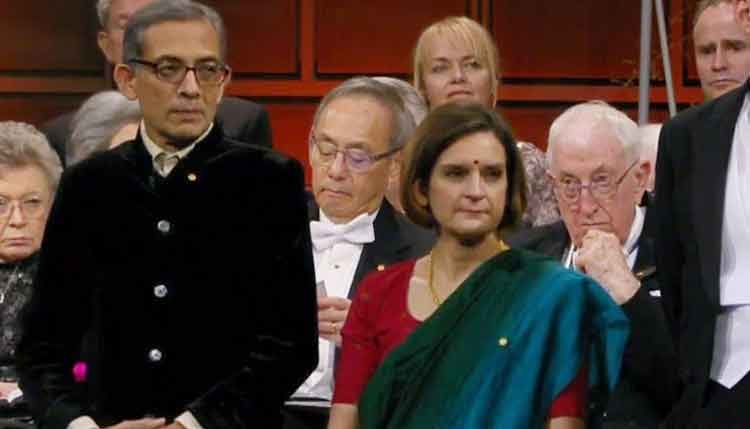 Paranoia about immigration is a genie that needs to be put back in the bottle, they said.

The National Register of Citizens (NRC) and the Citizenship Amendment Act (CAA) are fundamentally based on the presumption that “immigrants are a problem”, said Abhijit Vinayak Banerjee and Esther Duflo, who won the 2019 Nobel Prize in Economics. They called for a rethink on the exercise in an article they wrote for The Indian Express.
They explained why the basis for citizenship of a person is not an easy thing to determine. Citing an experience while conducting a fieldwork in South 24 Parganas, the authors illustrated how it can be difficult and at times impossible even for the native residents of a place to correctly state their places of birth. They are of the opinion that the CAA and NRC in effect introduce “meddlesome officialdom into a question as fundamental to people’s lives as citizenship.”
Banerjee and Duflo added that, “…if you are not citizen of the country where you have lived all your life, and no one else wants you, who are you? And it is what many young people are upset about.”
The economists have also pointed out that the immigrants are not a problem as they are largely thought to be. They say that studies done by them have shown that immigrants not only take from an existing economy but also contribute equally to that economy.
“In our recent book, ‘Good Economics for Hard Times’, we make the case that there is really no economic case against low-skilled economic migrants. All the evidence suggests that even after large bouts of low-skilled migration, the earnings of other low-skilled migrants are unaffected. This is, in part, because economic migrants tend to be hungry for opportunity and make the most of the chance they got by coming across, taking jobs that few locals would want. In part, it is also because migrants not only sell labour but they also buy food and haircuts and everything else with their new earnings,” the article read.
They also pointed out that the fear about migrants among the middle-class population is largely because of their anxiety about increased competition for the coveted government jobs. The article also questioned the very basis for determining boundaries for people living in a particular state. It said, “Are Tamil-speaking children of Bengali Hindu migrants to Chennai entitled to jobs in the state government? How about the Marathi-speaking children from Bihar, who grew up in Maharashtra?”
Duflo and Banerjee added that the “paranoia about immigration is a genie that needs to be put back in the bottle as soon as possible.” 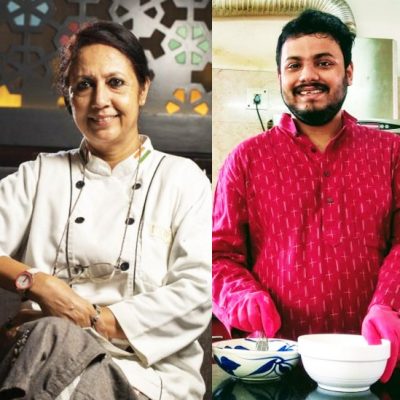 Home chefs are making a mark during the pandemic when big restaurants and five star hotels are running losses. 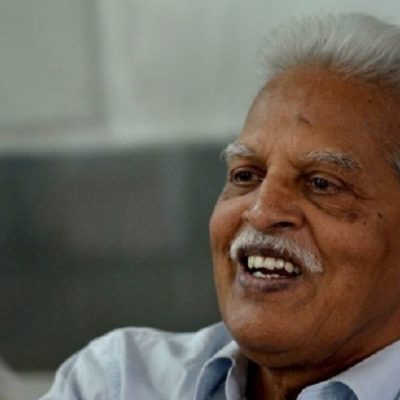 “Don’t kill Varavara Rao in jail”: wife & daughters of the poet and activist appeal, demand hospitalisation due to his deteriorating health

He has been in jail since November 2018. 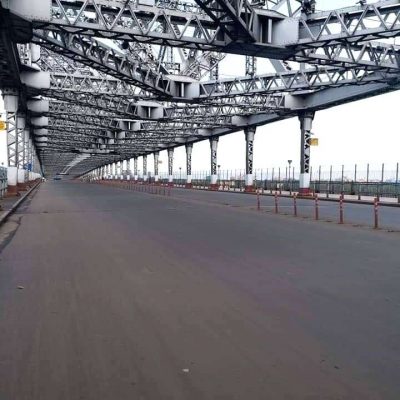 Lockdown dates were changed earlier too.