Longlist announced for the DSC Prize for South Asian Literature

The shortlist will be published on November 6.

The DSC Prize for South Asian Literature announced its longlist of 15 novels on September 26. The longlist was announced by the chair of the jury panel Harish Trivedi in New Delhi on Thursday. The list comprises three translated works — from Malayalam, Tamil and Bengali.

The longlist is an interesting mix – comprising seven women authors, seven debut novelists, and quite a few authors based outside the region, including an American writer without any South Asian ethnic roots, and writers of Indian, Pakistani, Bangladeshi, Afghan and Sri Lankan origin.

The longlisted entries are:

Amitabha Bagchi: Half the Night is Gone

Devi S. Laskar: The Atlas of Reds and Blues

Mirza Waheed: Tell Her Everything

Nadeem Zaman: In the Time of the Others

Rajkamal Jha: The City and the Sea

Harish Trivedi, Chair of the jury said, “This longlist of 15 is diverse and inclusive both intrinsically and by design.”

The shortlist of five or six books will be announced on November 6, 2019 at the London School of Economics & Political Science (LSE) in London. Thereafter, the jury would meet to arrive at the final winner that would be announced at a special Award Ceremony on December 16, 2019 at the IME Nepal Literature Festival in Pokhara in Nepal.

Surina Narula, co-founder of the DSC Prize said, “Each of the 15 longlisted books vividly brings out the changing nuances of South Asian life and the effect that globalization has had in this region.” 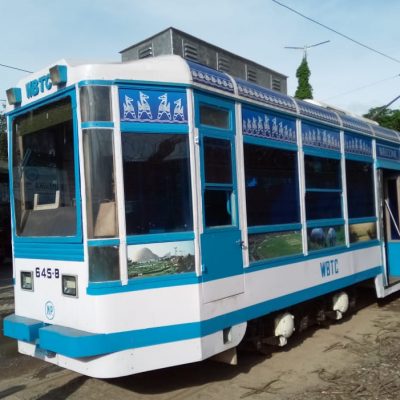 The library will move through College Street. 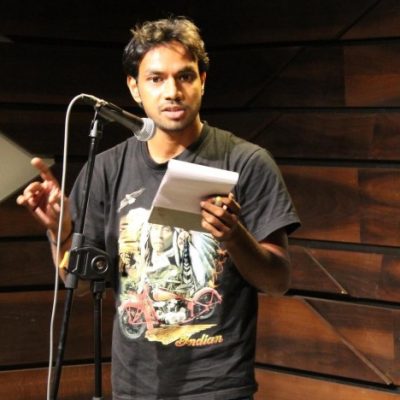 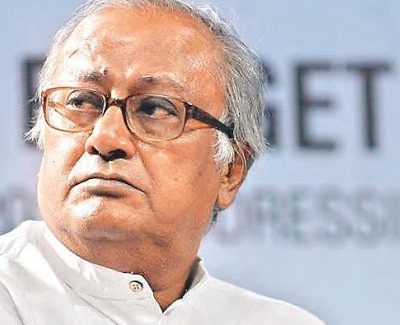 Trinamool Congress plans to use the word “outsider” for BJP in its Assembly election campaigns.