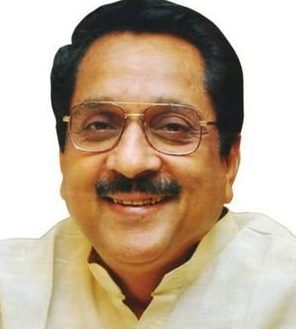 The number of rape cases will increase if malls and restaurants are allowed to remain open for 24 hours, Bharatiya Janata Party (BJP) leader Raj Purohit has said. Purohit, a leader from Maharashtra, told news agency ANI that nightlife is not part of the Indian culture and requested the Maharashtra government to rethink its decision.

On Friday, the state government announced that “malls, mills, theatres, restaurants and shops”, which are not in residential areas, could stay open for 24 hours. It however, doesn’t allow the pubs and restaurants which fall under the Excise Act to remain open beyond the stipulated hours. The government has claimed that it would create more job opportunities in the state due to the extended operating hours. A trial run on this is to begin next week. This will be more reflected in cities such as Mumbai and Pune where the number of malls, restaurants, theatres are far more than smaller cities.

“If the alcohol culture becomes prevalent in India, there will be thousands of Nirbhaya cases. I want to appeal to the government to think carefully before promoting the alcohol culture,” Purohit said. He said residents will be disturbed because of the loud music from bars. “What will happen to those living in the streets near bars?” he asked.

He was also worried that the state does not have enough police personnel to handle untoward incidents. However, the government has said a decision will be taken whether the number of police personnel need to be increased specifically for this.