A case has been filed against doctors of a clinic in Bengaluru. 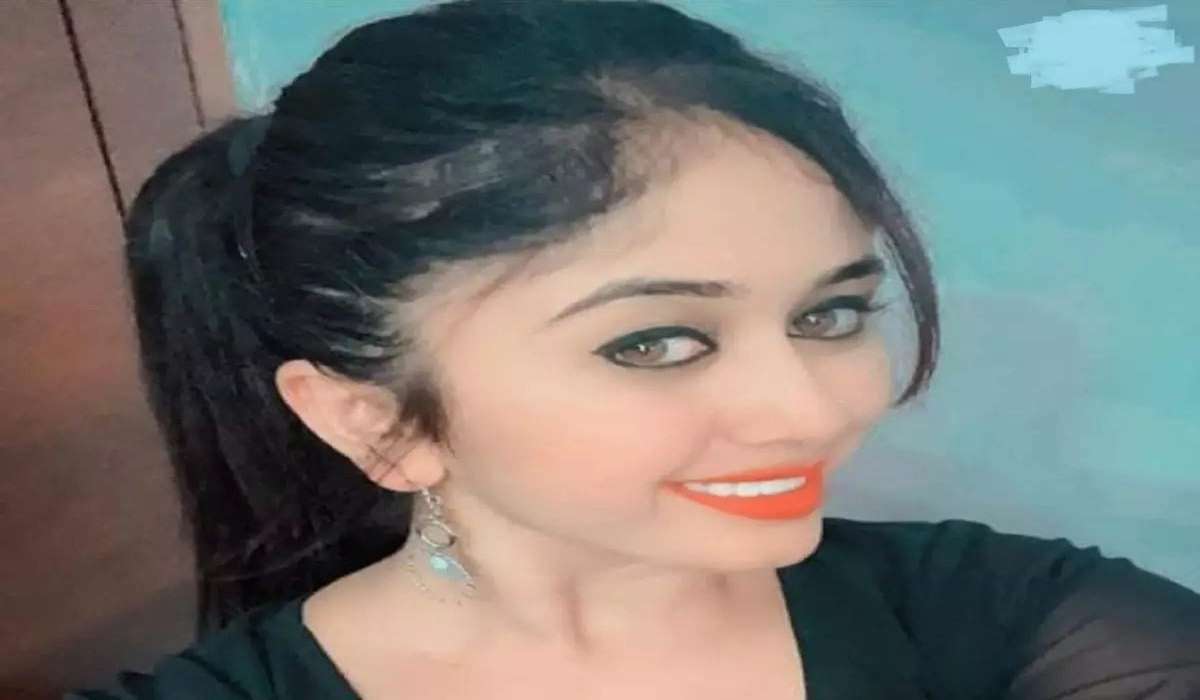 A 21-year-old popular Kannada TV actor, Chethana Raj, died yesterday after a fat removal surgery at a private hospital in Bengaluru. Her family alleged that she developed complications after the surgery. A case has been filed against doctors of a clinic in Rajajinagar on the basis of a police complaint by the actor’s parents.

Chethana Raj was admitted to the hospital on May 16 for the surgery, a fact that she apparently hid from her parents, according to the police. After the surgery, her lungs were reportedly filled up with fluid. Later, on Monday, she died of a cardiac arrest. Chethana Raj’s parents lodged a complaint with the police alleging negligence by doctors.

They alleged that the ICU in which she was admitted, did not have proper facilities. Some reports suggest that the doctors tried to revive her for nearly an hour, and when she remained unresponsive, they took her to a nearby hospital.