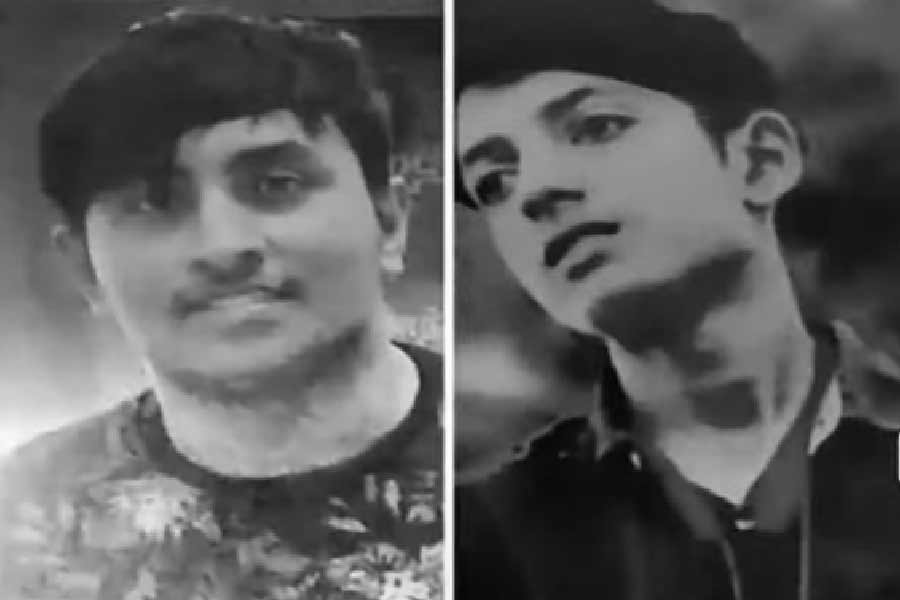 There has been an eruption of massive outrage in Baguiati in the northern fringes of Kolkata, after the bodies of two 17-year-olds were found in a roadside ditch following an alleged abduction and the bodies found nearly two weeks ago. The two school students – Atanu Dey and Abhishek Naskar – were missing for several days and their bodies were found but remained unidentified for close to a fortnight.

The state government on Wednesday decided to transfer the case to its investigating wing – the Criminal Investigation Department (CID), and took action against the investigating officer of Baguiati police station, by serving him a “close” notice, shifting him out of the probe. The families of the deceased have been demanding a CBI probe, raising questions on the conduct of the investigation.

Minister Firhad Hakim today said, “The incident in Baguiati is sad and the chief minister is unhappy. The officer conducting the probe should have consulted his seniors. Direction has been given to the DG to hand over the investigation to the CID.” He said exemplary punishment will be given to the culprits.

The two school students were allegedly kidnapped from Baguiati area and were found dead in Basanti of South 24 Parganas. The bodies were kept in a mortuary and it took 12 days for them to get identified. According to the families, Rs 1 crore was demanded from them via SMS and they reported the matter to the police. They alleged that the police did not take them seriously. Four persons have been arrested, but the main accused – Satyendra Chaudhuri – is missing.

The Bharatiya Janata Party (BJP) has alleged that the state police were lax, and demanded that the officer be arrested. According to an officer of the Bidhannagar Commissionerate, the police were treading cautiously as it was a kidnap and ransom demands were made.