She said that she hopes the problem will be solved. 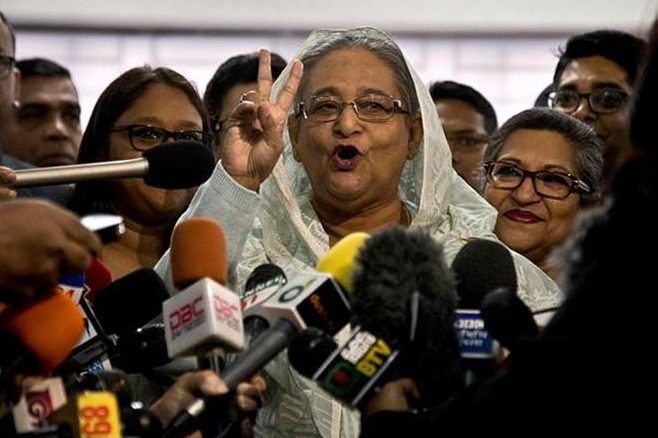 Bangladesh Prime Minister Sheikh Hasina has said that India should “show more generosity” in the sharing of River Teesta water, according to reports. Prime Minister Hasina will begin her four-day visit to India starting Monday, and said this in an interaction with ANI.

Asked about her country’s cooperation with India on Teesta water sharing, she said that though there were challenges, it could be resolved mutually.

“It is very sad that, we are… downstream. So water is coming from India, so India should show more generosity,” she said, adding that both countries will benefit. She said that Bangladesh found that “the Prime Minister is very… eager to solve this problem, but the problem is in your country. So.. we hope.. it should be solved,” she was quoted saying.