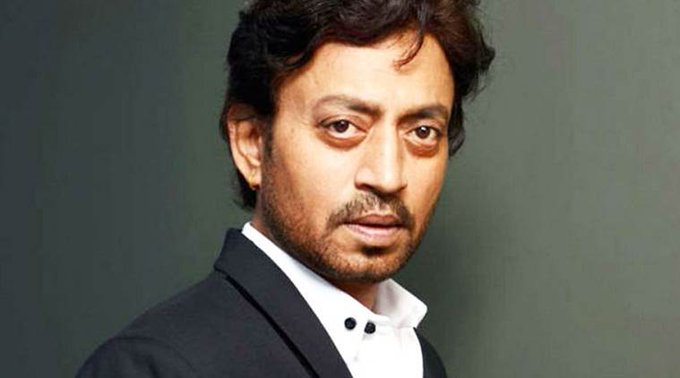 Actor Irrfan Khan, 53, died in Mumbai on Wednesday. He was admitted to Kokilaben Dhirubhai Ambani Hospital with since Tuesday, where he was being treated for colon infection. He is survived by wife Sutapa and sons Babil and Ayan.
Irrfan Khan was diagnosed with a neuroendocrine tumor in March 2018 and was undergoing treatment for several months in London. He returned to Mumbai in February 2019 to shoot the film Angrezi Medium before flying back to London again for treatment. He returned to Mumbai in September last year.
The actor’s last film Angrezi Medium released a week before the country-wide lockdown. He was unable to be part of the film’s promotion due to his health.
Irrfan Khan, a brilliant actor, worked in many films in Hindi and in several international projects such as The Slumdog Millionaire, The Namesake, Life of Pi, Salaam Bombay, and Jurassic World among others. His most renowned Hindi films include The Lunchbox, Maqbool, Paan Singh Tomar, Piku, Haidar, among others.