The Army's recruitment scheme was announced on Tuesday by the Centre. 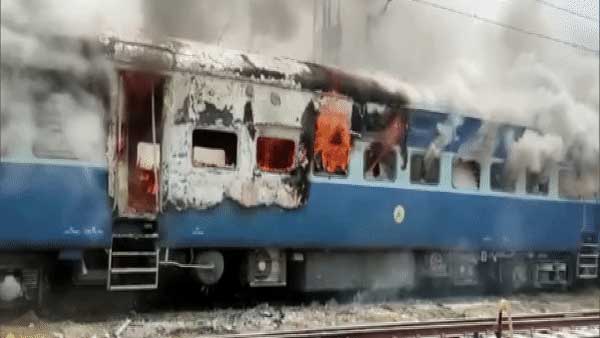 With protests against the new military recruitment scheme, Agneepath, spreading to eight states, the Centre today announced several concessions, including a 10 per cent reservation for “Agniveers” in the Central Armed Police Forces (CAPFs) and Assam Rifles. Additionally, three years of age relaxation beyond the prescribed upper age limit to Agniveers for recruitment in these two paramilitary forces was mentioned. Also, the first batch of Agniveers would get age relaxation of five years beyond the given upper age limit.

This announcement by the Centre comes after Union Home Minister Amit Shah stating that preference will be given to “Aginveers” in the CAPFs. Also, a “one-time” change in the age limit for the scheme has been announced – from 21 to 23. According to some reports, about a lakh posts are lying vacant with various wings of the Central paramilitary forces and police forces in the Union territories.

The Indian Army’s new recruitment scheme – launched on Tuesday – has turned into a major issue for the Central government with protests spreading to eight states. One person died in police firing as a mob set fire to trains and vandalised several places.

At least 250 people have been arrested in Uttar Pradesh over the protests. Haryana too saw protests. Several vehicles were set on fire in Bihar while observing a bandh. Since Friday, violence erupted in Bihar as protesters rampaged properties and set fire to railway coaches, engines and stations, additionally setting fire to BJP properties. In Telengana, chief minister K Chandrashekhar Rao expressed shock over the death of a 24-year-old man who died after security personnel opened fire at protesters at Secunderabad railway station on Friday. In Madhya Pradesh’s Indore, at least 15 protesters were arrested on Friday. Two policemen suffered injuries, though minor.