Houses of accused in cases of violence in UP were recently demolished by the govt. 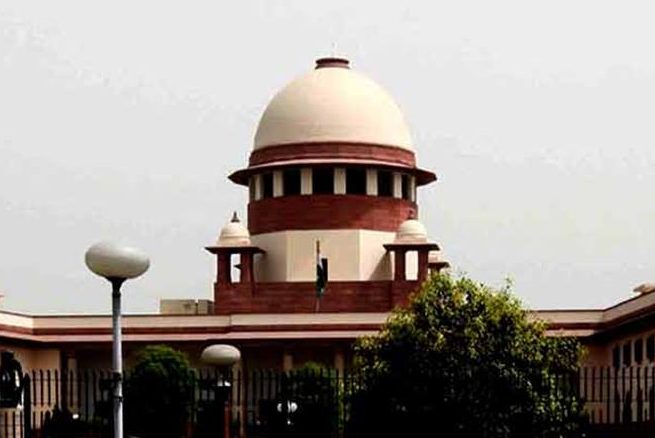 The Supreme Court on Thursday issued notice to the Uttar Pradesh government-led by Yogi Adityanath on the demolition of houses of some accused in incidents of recent violence in the state, saying, “demolitions have to be in accordance with law, they cannot be retaliatory”.

The Court has asked the state government and the civic authorities of Prayagraj and Kanpur for replies before it takes up the case next Tuesday. “Everything should look fair… we expect the authorities to act only in accordance with law. Ensure safety to that nothing untoward happens,” said the judges.

The demolitions however, were not put on hold, and the judges said: “We can’t stay demolitions. We can say go in accordance with law”.

Jamiat Ulama-i-Hind, an organisation, had moved Supreme Court, asking it to take action against those responsible for the “illegal” demolition of homes of the accused in the recent incidents of violence. The government had demolished homes of the accused who had allegedly been involved in violent protests against comments made against Prophet Muhammad by two Bharatiya Janata Party (BJP) leaders. The UP government has claimed that laws were followed in demolition of the houses.