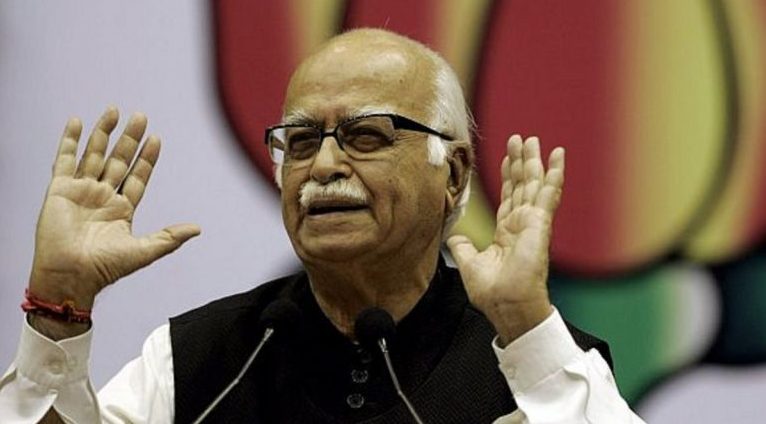 The demolition of the Babri Masjid in Ayodhya on December 6, 1992 involved “anti-social elements” and was not planned, a court in Uttar Pradesh stated on Wednesday while acquitting all 32 accused persons. The accused include Bharatiya Janata Party (BJP) leaders LK Advani, Murli Manohar Joshi and Uma Bharti among others.

The accused tried to stop the demolition, said special CBI judge SK Yadav. “Anti-social elements brought down the structure. The accused leaders tried to stop these people,” said Yadav. He said that the audio and video clippings submitted did not establish the charges against the accused. The audio clippings were not clear, he said. The accused had been charged with criminal conspiracy, promoting enmity and instigating activists with their speeches from a dais close to the site. Prior to the demolition of the Babri Masjid, there was a series of Rath Yatras led by LK Advani.

Advani, Joshi and Uma Bharti were not in court when the verdict was announced, but watched it over video link.

The 16th century mosque was brought down by “kar sevaks” who said that the mosque had been built on the site of an ancient temple where Lord Ram was born. Following the razing of the mosque, there were riots across the country in which 3,000 people died. In November 2019, the Supreme Court handed over the site – that had been claimed by Hindus and Muslims – for the building of the Ram Mandir. The ceremony for building the temple took place earlier this year, in which Prime Minister Narendra Modi performed the rituals.