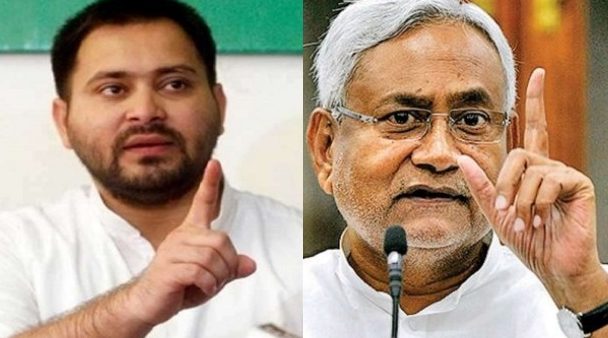 The National Democratic Alliance (NDA) has been leading in the Bihar elections as indicative from the trends. COVID-19 restrictions has made the counting process slower. According to the Election Commission, the counting could go to 35 rounds in some cases.

The Bharatiya Janata Party (BJP) has been consistently ahead but Nitish Kumar’s Janata Dal United has lagged behind. This makes it uncertain whether Kumar can be the chief minister for the fourth time, as his party will likely be the junior partner in the government with the BJP.

The NDA is leading in 132 seats and the alliance of the RJD, Congress and Left parties is leading in a 100 seats, till around 2 pm. However, officials said that majority of the votes have not yet been counted, and there could be a change in the trends as many seats have a low margin.