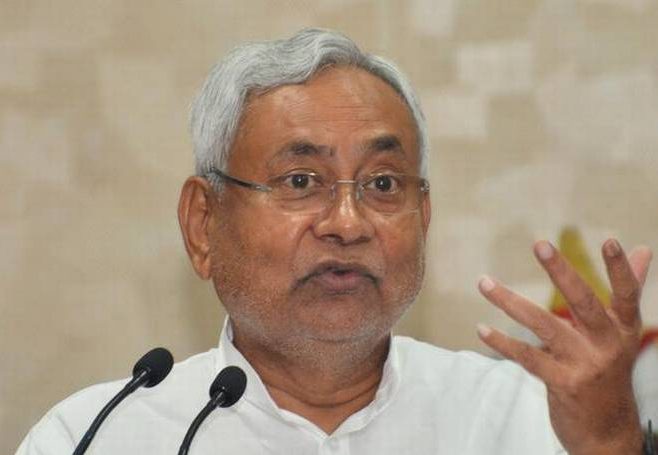 The Bihar Assembly on Tuesday unanimously passed a resolution against implementation of the National Register of Citizens (NRC) in the state. In the resolution, it was also said that the National Population Register (NPR) will be implemented in the 2010 format.
On Sunday, Bihar chief minister Nitish Kumar had clarified his stand on NRC and NPR. He had said that he won’t allow NRC to be implemented in the state and assured people that NPR would be carried out according to the earlier parameters.
In the Assembly, Kumar said that proceedings are going on in the Supreme Court on Citizenship Amendment Act (CAA) to decide whether it is constitutional or not. But he added that his government won’t allow NRC to be implemented in the state. Regarding NPR he said that his government has written a letter to the Centre for carrying it out in the 2010 format.
There have been criticisms on some of the new clauses that were added to the new NPR form with the opposition parties calling the clauses “ambiguous” and “discriminatory”.
Earlier, West Bengal passed an anti-NRC resolution in the Assembly in 2019.
Related Posts