He was killed last year while covering clashes between Afghan forces & the Talibans. 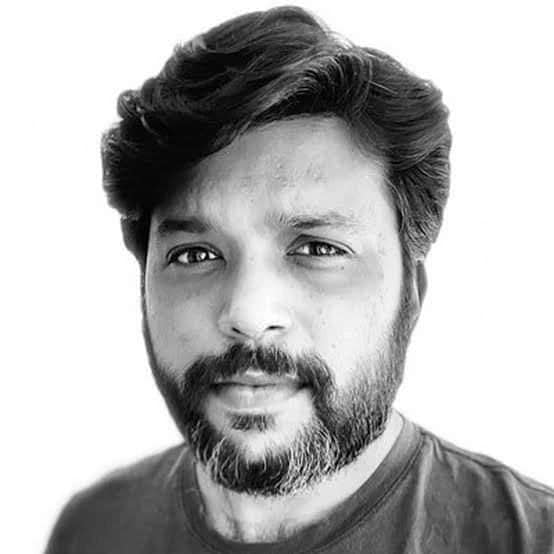 The Pulitzer Prize 2022 winners in Journalism, Books, Drama and Music were announced on Monday, and among the winners were The Washington Post, including Indians Adnan Abidi, Sanna Irshad Mattoo, Amit Dave and the late Danish Siddiqui of Reuters in Journalism.

Reuters photographer Danish Siddiqui was posthumously awarded the Pulitzer along with Abidi, Mattoo and Dave for their images on India’s Covid deaths. Danish Siddiqui was killed last year while covering a clash between Afghan special forces and the Talibans.