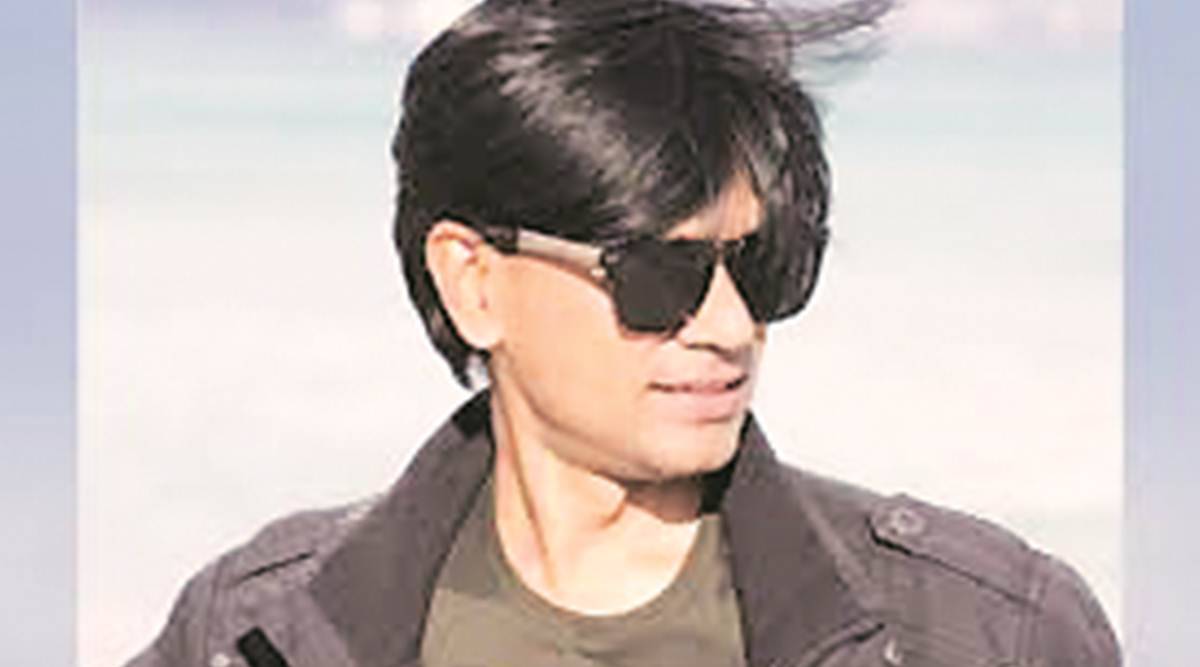 Fact-checker Mohammed Zubair, who was arrested last month, will be released after getting bail in all seven cases filed against him. The court has ordered his release from jail by 6 pm today. According to the Supreme Court, “He should be released on interim bail on all FIRs. It’s a set principle of law that power of arrests must be pursued sparingly. In the present case, there is no justification to keep him in continued detention and subject him to an endless round of proceedings in various courts.”

While the Uttar Pradesh government urged the court to “stop him from putting out tweets,”, the request was rejected. “It’s like telling a lawyer to not argue any further. How can you tell a journalist he cannot write? If he does something that violates the law, then he is answerable to law. But how can we take anticipatory action against a citizen when he is raising his voice?” said Justice DY Chandrachud.

Mohammed Zubair was arrested on June 27 by Delhi Police over a 2018 tweet. Seven more FIRs were filed against him in Uttar Pradesh. He had subsequently requested bail alleging death threats. In the last hearing, the Supreme Court had mentioned the “vicious cycle” of interim bail in one case and arrest in another case.