I want to be free to express myself; dissidence is not disloyalty. 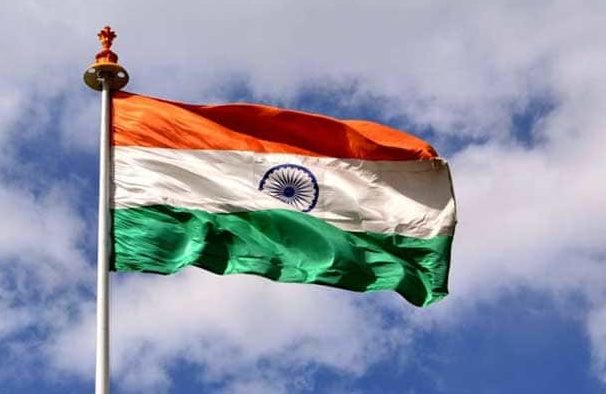 What freedom means to me

I was born on 15 August 1948 into a land of freedom and hope. Today, when I was asked by the media “As an Indian Muslim what are your feelings and wishes on Independence Day?”, I replied, “Why should my wishes and feelings be different from other citizens of the country to which we all belong?” I cannot be wrong. Here is a wish list:

*I want my country to be a world power and a helmsman, untainted, incorruptible.
*I want the disadvantaged and under privileged to get affirmative action in education.
*I want soldiers to be given their rightful place in society and the ‘pecking order’ in accordance with the universal respect and admiration they command.
*I want to be free to express myself. Dissidence is not disloyalty.
*I want the police to be just and non partisan and police postings under a central authority.
*I want freedom from hunger, unadulterated food, sparkling clean rivers and an environment free from garbage.
*I want security for my daughters and grandchildren from molesters, unworldly god-men and paedophiles.
*I want an end to religious processions and activity which hold the country to ransom for weeks.
*I want deliverance from animals which forage my crops, simians that endanger human lives and rabid dogs.
*I want pot-hole free roads and punishment for contractors who cheat in the repairs.
*I want roads with shady, fruit bearing and flowering trees.
*I want speedy and deterrent punishment to violators of law.