Bollywood star Amitabh Bachchan and Shah Rukh Khan were to be both present, but the former had to skip the inauguration due to illness. There was also Saurav Ganguly – Dada to all – who had recently been chosen as the BCCI president. And of course there was West Bengal chief minister Mamata Banerjee – Didi to all – who was praised by all for her warmth and hospitality.

Rakhee Gulzar, Mahesh Bhatt, and a host of film stars from the Bengali film industry were part of the inauguration. Bhatt voiced his dissent against the language policy of the Centre and the way attempts are being made to impose Hindi on the people. He also asked filmmakers to come forward and tell stories of the hard times that the world is going through right now.

Mamata Banerjee praised Bhatt mentioning that voices of protests such as Bhatt’s are increasingly becoming rare. She said that people of Bengal are not weak and that Bengal looks forward to harmonious coexistence with others. 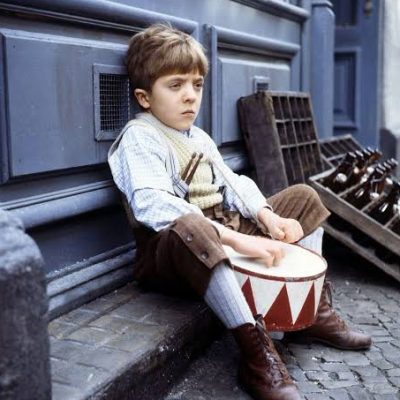 Srijit Mukherjee: controversies are being created on my film “Gumnaami” without trying to understand its context, or with ulterior motive

The film is set in the context of the Mukherjee Commission’s meetings – a historical (and factual) event — between 1999 and 2005, said Srijit Mukherjee.