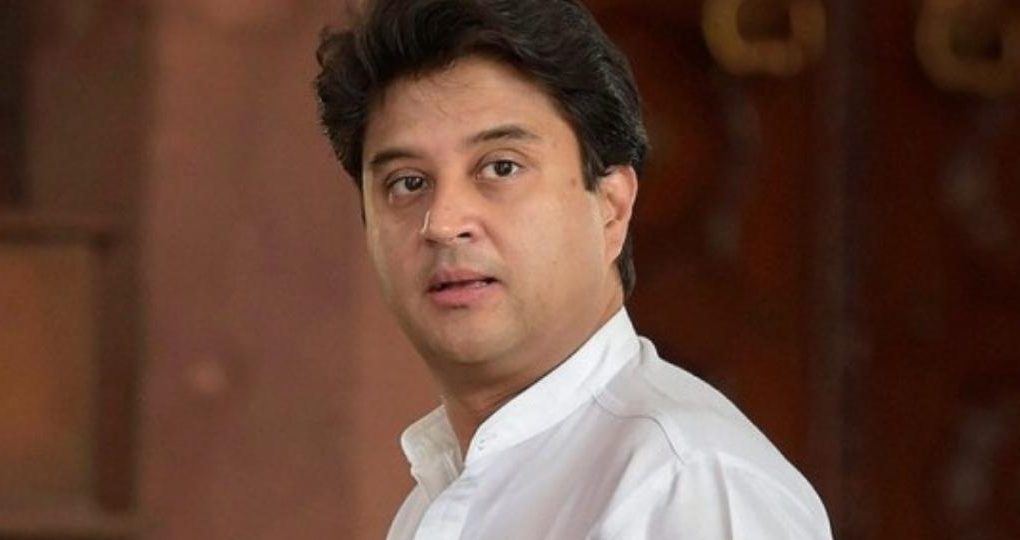 Former Union minister and senior Congress leader Jyotiraditya Scindia on Tuesday resigned from the party after meeting Prime Prime Minister Narendra Modi along with Union Home Minister Amit Shah. Scindia sent his resignation letter to Sonia Gandhi and is expected to join the Bharatiya Janata Party later in the day.

In his letter to party chief Sonia Gandhi, Scindia wrote: “this is a path that has been drawing itself out over the last year.” He added that “While my aim and purpose remain the same as it has always been from the very beginning, to serve the people of my state and country, I believe am unable to do this anymore within this party.”

The dramatic developments has put the Kamal Nath-led Madhya Pradesh government with huge crisis as Scindia appears to have finalised joining the BJP along with 20 Congress members of the legislative assembly.

Scindia, accompanied by 17 MLAs, took a chartered flight to reach BJP-ruled Karnataka on Monday. In the middle of all the drama, the Congress leadership said that they were unable to contact Scindia – former Madhya Pradesh CM Digvijay Singh said that it is being said that Scindia had swine flu and could not be contacted.

The Congress in Madhya Pradesh has 114 MLAs, which is four more than the number required to form a government in the 230-member assembly. There are six other MLAs who are part of the government – two from the BSP, one from Samajwadi Party and four independents. The BJP has 107 MLAs and two seats are vacant now.