Nitish Kumar: No NRC in Bihar, NPR updation like 2010 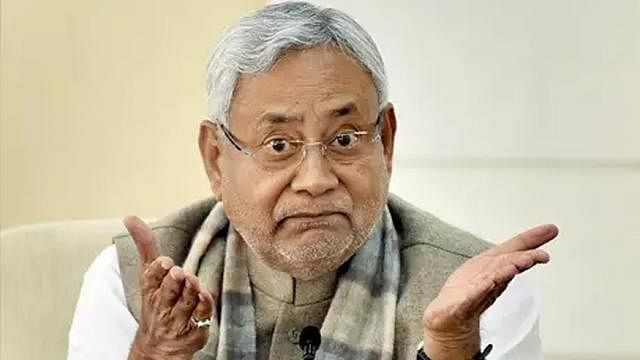 Bihar chief minister Nitish Kumar said on Sunday that he won’t allow the National Register of Citizens (NRC) to be implemented in the state. He was speaking at Maulana Azad National Urdu University in Darbhanga, Bihar. He reassured people that they do not have to worry about the added clauses in the form of National Population Register (NPR), which have been cited as “ambiguous” by several political parties.
”NRC will not be implemented here, and as far as NPR is concerned, it should be carried out the way it was done in 2010. I have been saying it from the very beginning,” he added.
NPR is a list of “usual residents” of a place – defined as those who have spent six months or more at a particular place and wants to stay there for the next six months. The list is updated simultaneously with the house-listing exercise of the Census. This year it is scheduled to be conducted from April 1 to September 30.
The newly added clauses in NPR form includes dates and places of parents’ birth, Aadhaar number, passport number, mobile phone number, voter ID number and mother tongue. These have been criticised by Opposition parties to be “unnecessary” and “discriminatory”. The political parties, as well as critics, have cited the NPR as being the first step towards NRC which aims at listing undocumented migrants residing in India. Both Citizenship Amendment Act (CAA) and NRC have been criticised to be discriminatory towards the Muslims. West Bengal and Kerala have stopped all the work on NPR so far.