No rape in Hathras case, claims senior UP cop 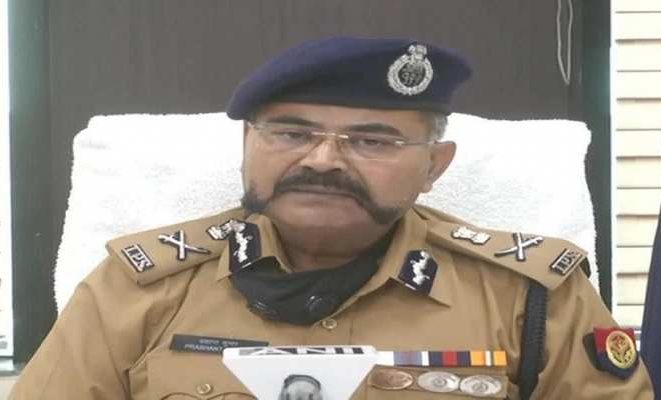 The Uttar Pradesh police on Thursday claimed that the young woman from Hathras who died after being brutally tortured, had not been raped. The forensic report of the viscera was referred to by the police to make this claim.

Prashant Kumar, a senior UP officer of ADG rank, said that the post mortem report mentioned that the victim died due to neck injury. “The FSL (Forensic Sciences Laboratory) report hasn’t found sperm in samples, making it clear that some people changed the matter to induce caste-based tension. Action will be taken against them,” said Kumar.

According to experts, sperms are likely to not be found if samples are collected beyond a certain period of time. Moreover, the legal definition of rape is not just restricted to penetration. The autopsy report in the Delhi hospital has been quoted in media that said she died due to “injury to the cervical spine by indirect blunt trauma”. The woman was raped by four upper caste men in her village on September 14, and she died this Tuesday in a Delhi hospital. Family members allege that the complaint was not taken seriously initially. The autopsy report of September 29 says that it was “rape and strangulation” in the history.

The Yogi Adityanath government in Uttar Pradesh has been criticised for the brutal handling of case of rape and murder of the 20-year-old woman. The young woman who died on Tuesday was cremated in the dead of night by the police without the family’s presence. The UP Police took away her body from the hospital to the village and cremated the body forcibly and locked the family in their home. The family had pleaded with the police to take the body home and allow the cremation the next morning.