On Hindi Divas, Amit Shah appeals for Hindi to be made India’s national language

Union Home Minister Amit Shah, also the national president of the Bharatiya Janata Party (BJP), has appealed for Hindi to be made the national language of India.

On Hindi Diwas today, Shah made this appeal in a tweet. Hindi Diwas, celebrated on September 14 every year, marks the day when Hindi was selected the official language of the country by the Constituent Assembly of India. Shah said that while every language has its significance, it is necessary to have a language that unifies the nation as a whole and become its identity to the world. He explained his stand by saying that Hindi is the most widely spoken language in India and hence is the most rightful contender for being chosen the national language of India.

But not all parts of the country feel that way, especially in the southern states of the country. A draft of the new Educational Policy 2019 had faced strong opposition when attempts were made to introduce it in the southern parts of India recommending a three language scheme which had made Hindi mandatory till class 8. Tamil Nadu and Karnataka have strongly voiced their objections saying that introducing the policy had a far reaching political motive. West Bengal Chief Minister too had raised her voice against introducing the policy and had said that every state has a separate character and a separate language. 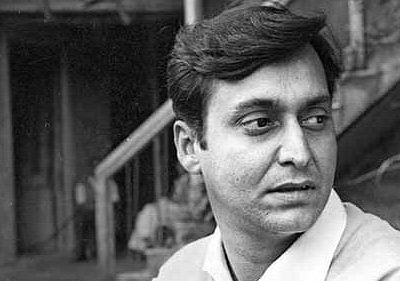 The actor had tested positive for COVID-19 in early October. 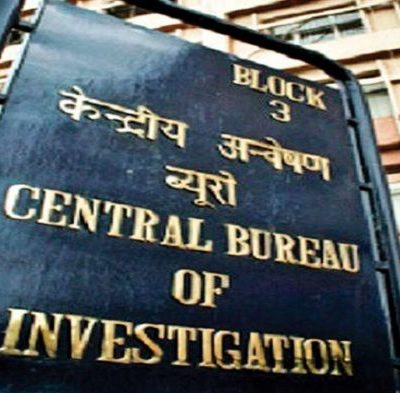 It is part of an ongoing probe into cattle smuggling.