Parts of south Bengal to receive light rainfall from Monday 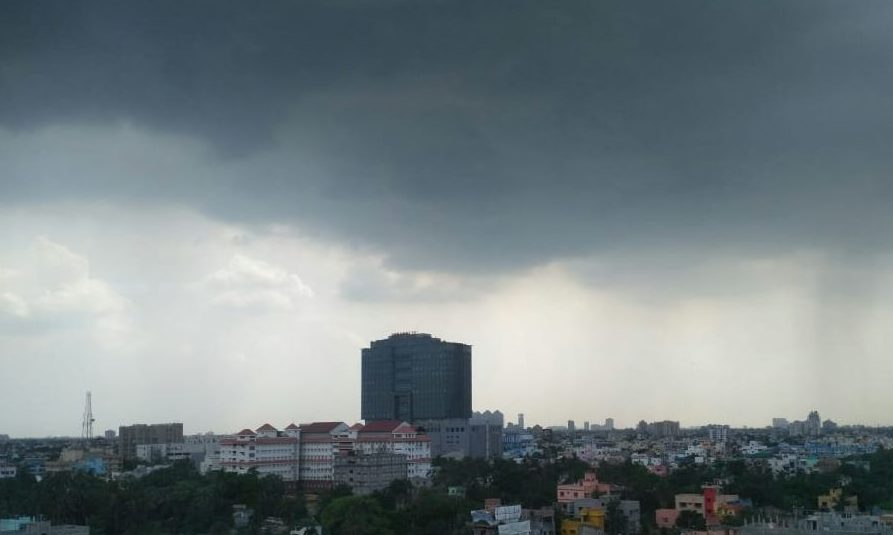 The weather will remain pleasant in Kolkata and large parts of south Bengal till Sunday. Slight chill will be felt across most of north Bengal. However, Monday onwards the weather may take a different turn. Light to moderate rainfall may occur in parts of south Bengal on Monday although chances of it are less for Kolkata, Alipore Meteorological department said.
Rainfall will be caused by an anticyclonic circulation which is under formation. The circulation will draw moisture from the sea resulting in cloud formation. However, as the circulation is not very strong, the amount of moisture it will draw will also be less. Thus, the amount of rainfall will be light to moderate.
Nadia, Murshidabad, East and West Burdwan are predicted to receive light rainfall for two days starting Monday. Kolkata is not likely to receive rainfall on these days, officials said. The city sky may, however, remain partly cloudy. The temperature on these days will remain between 20-32°C.
The minimum temperature till Sunday will remain at around 20°C while the maximum will remain around 30°C. The minimum temperature on Saturday will remain around 18°C.
KolkataWeather ReportWest Bengal news