The IT minister said there is "no substance" in the allegations. 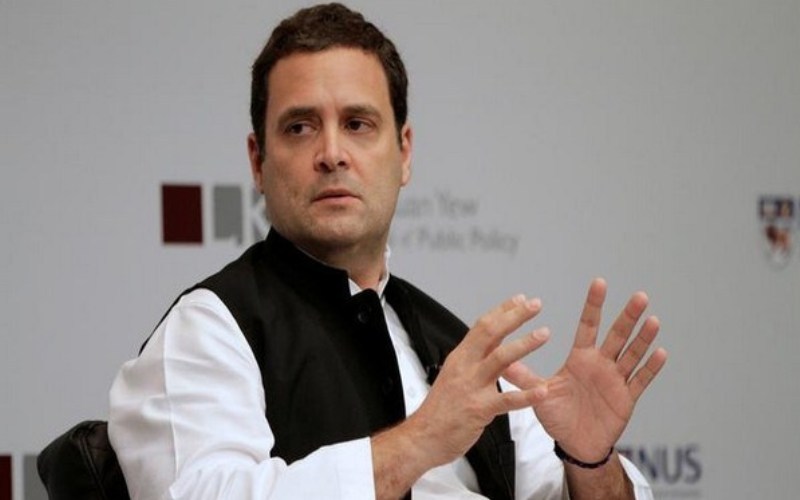 Congress leader Rahul Gandhi, poll strategist Prashant Kishor and new IT Minister Ashwini Vaishnaw are some of the names revealed as potential targets of Israeli spyware “Pegasus” in a report by The Wire.

The Wire has said that at least two mobile phone accounts used by Rahul Gandhi were among 300 verified Indian numbers listed as potential targets by an official Indian client of the Israeli surveillance technology vendor, NSO Group. Rahul Gandhi’s numbers, no longer used by him, were apparently selected for targeting from mid-2018 to mid-2019, when the Lok Sabha elections were held.

According to the report: “Gandhi’s numbers, which he has since given up, are part of a large database of leaked numbers believed to be drawn up by NSO Group clients and accessed by the French media nonprofit Forbidden Stories and shared with 16 news organisations, including The Wire, The Guardian, Washington Post, Le Monde and Haaretz.”

Rahul Gandhi has told The Wire that he “had received suspicious WhatsApp messages in the past – one of the known vectors for a spyware hack – and frequently changed numbers and instruments so as to make it ‘a little harder for them’ to target him.”

The targets also include two Union Ministers, Prahlad Patel and Ashwini Vaishnaw, according to The Wire.  Vaishnaw was recently made the country’s IT minister in the Narendra Modi cabinet, and was apparently targeted for possible surveillance in 2017, and at that time he was neither a minister nor an MP. Vaishnaw said in the Parliament earlier today that there is “no substance” in the allegations.

The Wire has reported that among those targeted are poll strategist Prashant Kishor, who has been recently working with Bengal CM Mamata Banerjee. Ashok Lavasa, a former Election Commissioner, who had recorded a dissenting opinion on the poll body’s ruling on complaints against PM Modi and Amit Shah during the 2019 national election campaign, was also reported to be a target.