Former Prime Minister Rajiv Gandhi was assassinated on May 21, 1991, at Tamil Nadu’s Sriperumbudur. 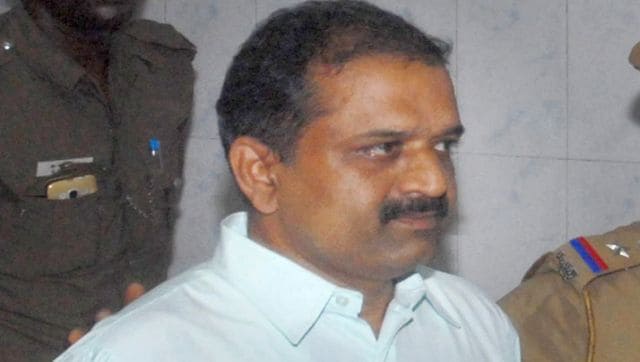 AG Perarivalan, one of the convicts in former Prime Minister Rajiv Gandhi’s assassination, who has been in prison for 31 years, will be released, the Supreme Court ruled on Wednesday. According to reports, this verdict could also lead to the release of six other convicts in the case, including Nalini Sriharan and her husband Murugan, who is a Sri Lankan national.

Perarivalan was quoted in reports stating that “This would not have happened without the support and love of the people. I firmly believe there is no need for capital punishment.” He was 19 years old at the time of the assassination, and was accused of buying two 9-volt batteries for Sivasaran, the LTTE man who masterminded it. These batteries were used in the bomb to kill Rajiv Gandhi in 1991.

Perarivalan was earlier sentenced to death by an anti-terrorism court, and this was upheld by the Supreme Court, but it was then commuted to life imprisonment.

Former Prime Minister Rajiv Gandhi was assassinated on May 21, 1991, at Tamil Nadu’s Sriperumbudur by a woman suicide bomber, identified as Dhanu. He was in an election rally.