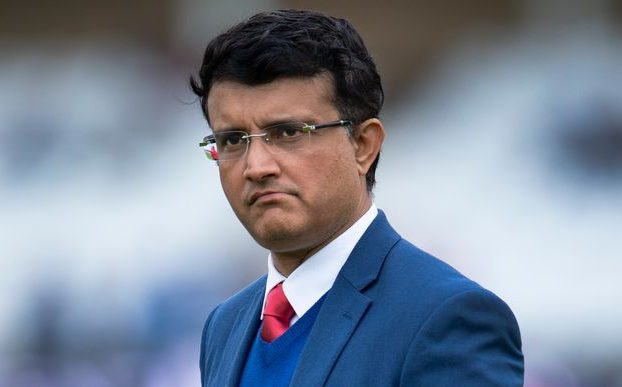 The Board of Control for Cricket in India (BCCI) president Saurav Ganguly was hospitalized on Saturday morning in Kolkata. Ganguly was feeling dizzy when he was at the gym in his house and reportedly suffered a blackout. He was admitted to Woodlands Hospital.

Doctors said he is undergoing various tests and a board of doctors has been formed by the hospital.

West Bengal chief minister Mamata Banerjee took to Twitter to say that Ganguly suffered a “mild cardiac arrest”. She wished him a speedy recovery. BJP leader Kailash Vijayvargiya said that Union Home Minister Amit Shah had spoken with him and assured him of all help and would send doctors from the All India Institute of Medical Sciences (AIIMS), New Delhi if the family members wanted it.