The case relates to a BJP leader's death in Kankurgachhi who was attacked in May 2021. 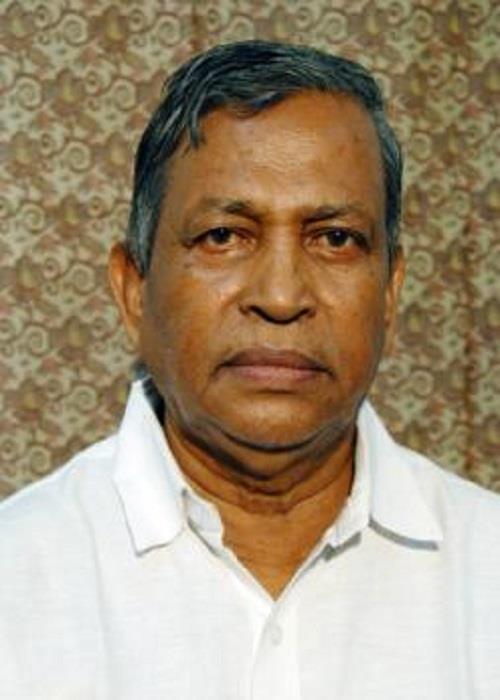 Trinamool Congress’ senior leader, MLA Paresh Pal on Wednesday appeared before Central Bureau of Investigation (CBI) officers in connection with the murder of Bharatiya Janata Party (BJP) leader Abhijit Sarkar. Pal appeared before CBI authorities at its CGO complex office in Salt Lake at around 11 am.

The CBI has been probing alleged cases of post-poll violence following a Calcutta High Court directive. Sarkar was allegedly dragged from his house in Kankurgachhi and beaten up with sticks and his home vandalised on May 2. This was alleged to have taken place a few hours after results of the Assembly elections were out in 2021. Abhijit Sarkar died in hospital after two weeks. For the case, 20 persons were named in the chargesheet and some of them were also arrested by the CBI. Pal’s name was not in the chargesheet. But Biswajit Sarkar, brother of the deceased, sat on a hunger strike at the CGO complex, stating that Paresh Pal, the Beliaghata MLA, was behind the murder. Paresh Pal, after the questioning, told the media that he did not approve of violence.