Sen had yesterday snatched papers from the IT Minister. 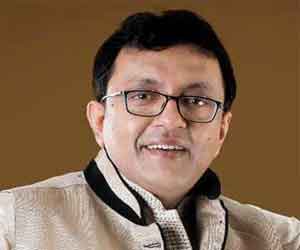 Sen had on Thursday snatched papers from the Union Information Technology minister Ashwini Vaishnaw after the Trinamool, Congress and other Opposition party members went into the well of the House as the minister was called to make a statement on the Pegasus snooping row.

Meanwhile, proceedings in Lok Sabha and Rajya Sabha continue to be marred by protests from Opposition parties on several issues, including the farmers’ protests, fuel price hike and the Pegasus row.