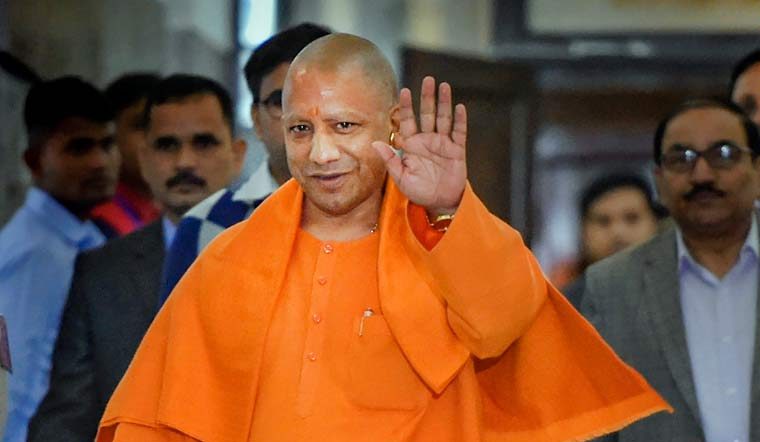 The Uttar Pradesh government on Monday told the Allahabad High Court that 883 people from the state were arrested for violence during protests against the Citizenship Amendment Act (CAA) and that out of the arrested, 322 are still in jail. In addition, 22 persons had died during the protests.
This was said during the hearing on petitions filed against police atrocities. A bench of Justice Govind Mathur and Justice Siddhartha Varma heard the case.
Protests had erupted across the country as the bill was passed in the Parliament. In many places, the protests turned violent. The Citizenship Act has been accused to be discriminatory against Muslims.
The state was asked by the court earlier to produce details of those wounded and/or killed. Of the persons arrested, 561 have been released on bail, state counsel Manish Goel told the court. Goel said that 22 persons had died in the violence while 83 were injured. He also claimed that proper medical attention was provided to the injured.
The UP police were accused of using brutal force to suppress the anti-CAA protests that led to injuries and death. The police were also accused of not providing proper medical care to the wounded, not handing over the autopsy reports of the dead to their families, entering the houses of protesters and detaining and torturing minors.
Related Posts

Sep 2, 2022
However, the state denied these allegations and instead claimed that 45 policemen and government officials were injured in the violence. The matter will be heard again on March 18.
anti-CAA protestsCAANPRNRCUttar PradeshYogi Adityanath