83-year-old activist Stan Swamy, arrested from Ranchi by NIA in the Bhima-Koregaon case 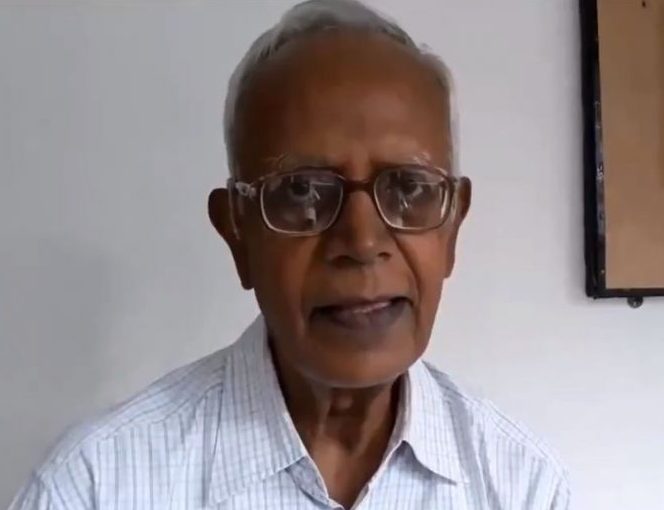 Activist Stan Swamy (83) has been arrested by the National Investigation Agency (NIA) in connection with the 2018 Bhima-Koregaon violence of Maharashtra. Known as Father Stan Swamy, he has been working with tribals in Jharkhand for several decades. An NIA team from Delhi arrested him from Ranchi, Jharkhand.

According to reports, the probe agency has claimed that he is a member of the banned CPI(Maoist) and involved in its activities. The agency also alleged that he was in contact with others accused in the case. He has been questioned several times in the recent past in connection with the case.

The Bhima-Koregaon case relates to an event on December 31, 2017 in Pune which was followed by violence in which one person was killed. Police say that activists at the Elgar Parishad meet had made inflammatory speeches that led to the violence the following day.

Following the arrest, author and historian Ramachandra Guha wrote on Twitter: “Like Sudha Bharadwaj, Stan Swamy has spent a lifetime fighting for the rights of adivasis. That is why the Modi regime seeks to suppress and silence them; because for this regime, the profits of mining companies take precedence over the lives and livelihoods of adivasis.”