Three cops have been suspended following formation of SIT. 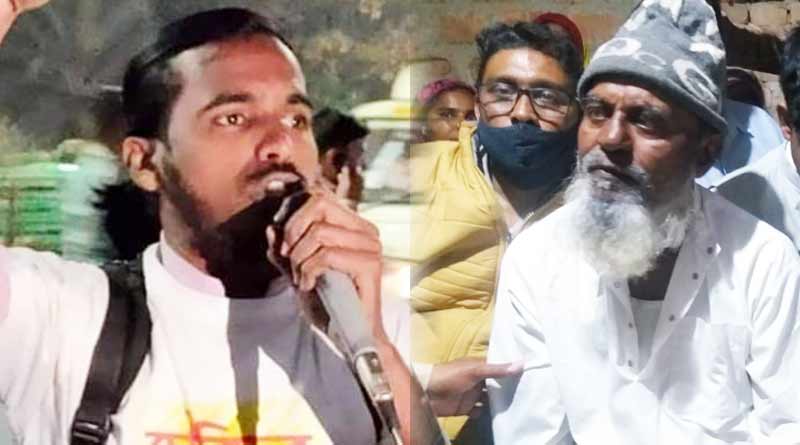 Officers of the state government-formed Special Investigation Team (SIT) today visited the home of deceased student leader Anis Khan in Howrah, as part of the probe into his mysterious death last week.

Khan’s family has alleged that four persons who were wearing police uniform came looking for him, beat him up and pushed him from the upper floor of the house which caused his death. The incident took place in Howrah’s Sarada Dakshin Khan Para village. Anis’s father Salem Khan today told the SIT members that he was not happy about the fact that the probe is being conducted by the SIT, that is formed of police from the same force that had allegedly killed his son. He told the SIT members that he wanted the Central probe agency Central Bureau of Investigation (CBI) to take up the investigation.

“How can I be happy with the probe of the SIT? The police killed my son, they conducted the post-mortem and now the same police is conducting the probe into his death and are saying they will find out who killed him. I don’t expect justice from such a probe,” Salem Khan said. He has alleged that one of the four persons was in “police uniform” and the others were in the uniform of civic volunteers.

The state government has formed a SIT on Monday, headed by ADG (CID) Gyanwant Singh, who is being assisted by DIG (CID-operations) Meeraj Khalid and Joint Commissioner of Police (Barrackpore) Dhrubojyoti Dey. After the SIT took up the probe, two policemen were suspended and a home guard was demobilised on Tuesday.