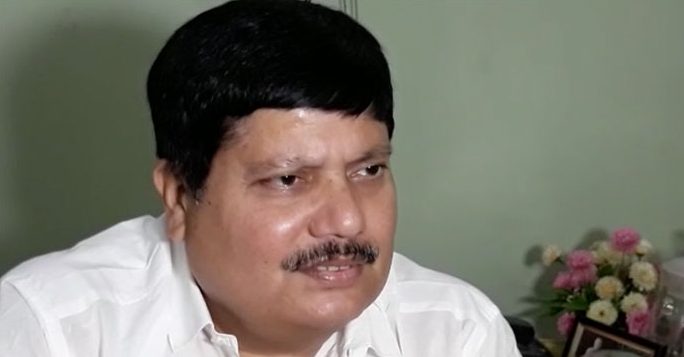 The exit of Barrackpore MP Arjun Singh on Sunday led the Bharatiya Janata Party (BJP) call a senior-level meeting of the party on Monday. State BJP chief Sukanata Majumdar, Leader of Opposition Suvendu Adhikari were among those present at the meeting in a hotel in Rajarhat. Former state BJP chief Dilip Ghosh had joined the meeting online. He is currently outside the state.

Singh had been part of Trinamool Congress from the time the party was formed, but had quit prior to the 2019 Lok Sabha polls. He contested from the Barrackpore Lok Sabha constituency and won from a BJP ticket.

On Sunday, Singh “returned” to the Trinamool Congress. Following this, the BJP senior leaders called an urgent meeting to work out the steps the party would take as a fallout.