182 legislators voted in favour of the bill while 40 opposed it. 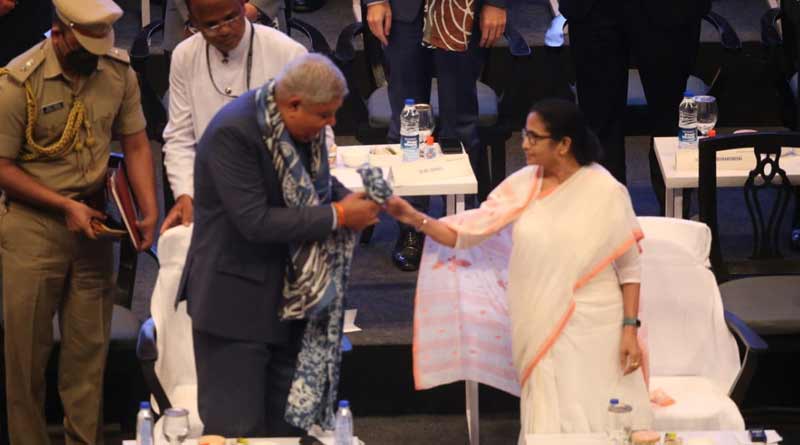 The West Bengal Assembly on Monday passed a bill to make the chief minister chancellor of 17 state-run universities in place of the Governor. Altogether 182 legislators voted in favour of the bill while 40 opposed it. The Bharatiya Janata Party (BJP) has been opposing the bill. BJP has 70 members and Trinamool has 217 members in Bengal’s 294-member Assembly.

Leader of Opposition Suvendu Adhikari and six other BJP MLAs who were barred from entering the Assembly during the proceedings on disciplinary grounds today protested outside the House opposing the bill and the ban on them. Adhikari said: “We will see how the government passes the bill. We are sitting outside but other BJP MLAs will challenge it. Even if the Trinamool Congress somehow passes the bill, it will go to the Governor for clearance, and he will send it to the Centre as education is a subject on the concurrent list.” He said chief minister Mamata Banerjee’s dream of becoming the chancellor will remain unfulfilled and “she will retire from her current post but the bill won’t be cleared and the Centre will sit on it in the same way as it has been doing on the issue of renaming the state”. Bengal is the first state in the country to propose such a legislation.