Bypolls in 4 seats scheduled on October 30. 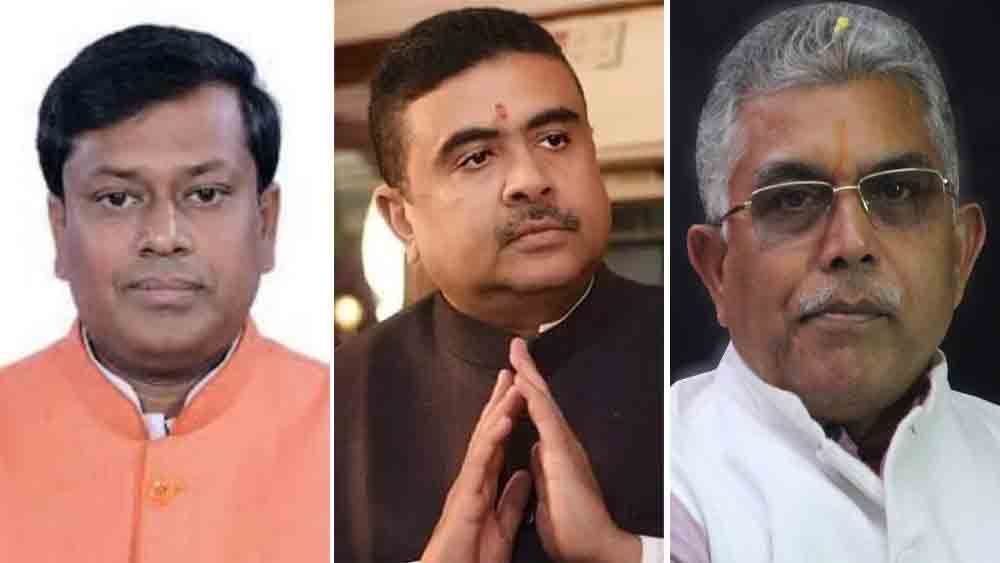 For Khardah, Trinamool candidate Kajal Sinha had died even before the results were announced. Trinamool had won the seat. Trinamool’s Gosaba candidate Jayanta Naskar had died after the results, and he had sworn in as the MLA. Two other seats – in Cooch Behar’s Dinhata and Nadia’s Santipur – both BJP’s winning candidates Nishith Pramanick and Jagannath Sarkar – had given up their Assembly seats as they wanted to continue being MPs as they had been elected in 2019 Lok Sabha polls. Results for these seats will be out on November 2. The last date for filing nominations is October 8, last day for nomination scrutiny is October 11 and the last date for nomination withdrawal is October 16.

Byelections for three constituencies – Bhawanipore, Samsergunj and Jangipur – were held on September 30, and results were out on October 3. All three were won by Trinamool Congress. This includes Mamata Banerjee’s seat Bhawanipore, where she won by a record margin.