“BJP can do anything to me”: Tathagata Roy sticks to “women and money” comment

But BJP doesn't change ways, they will cease to exist in Bengal. 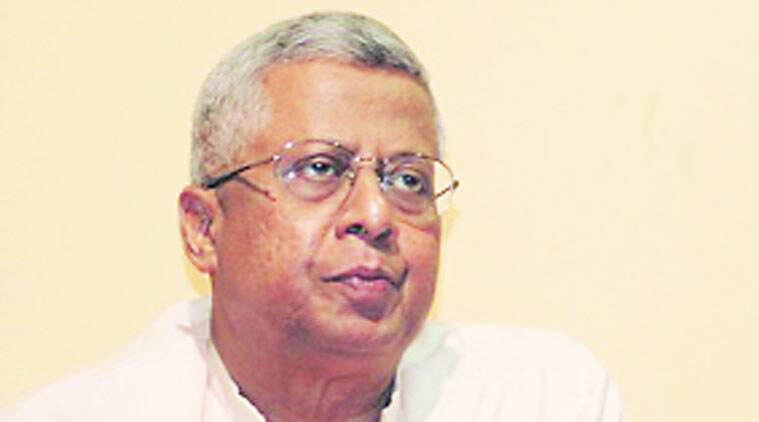 Tathagata Roy, former Bengal BJP chief and former governor of Meghalaya and Tripura, has stuck to his comment on his party using racket of “women and money”. Roy in an earlier tweet had urged the party to come out of the racket of “women and money”, stating: “The party must be pulled out of the money and women’s circle. In this way, the party will go backward and not forward.” The veteran leader had also said that he has lots of secrets with him but as he is not leaving the party, he would not reveal them.

On Thursday, Roy took to Twitter again to say that many of BJP’s well-wishers have said that his comments on women and money should not have been made publicly, but told in the party’s inner circles, and to them he wished to say that those “days were over”. “BJP can do anything to me. But if they don’t change their ways completely, the party will cease to exist in West Bengal,” he tweeted.

For the past few days Roy has attacked the party leaders Kailash Vijayvargiya, Arvind Menon and Shiv Prakash. He has said that the state BJP chief during the recent Assembly polls, Dilip Ghosh, was a “helpless pawn” made by the Central leaders of the party posted in the state ahead of the Assembly polls.