BJP delegation to be in Deucha-Panchami on April 20

Opposition from some quarters as nearly 1,500 landowners have given consent for acquisition. 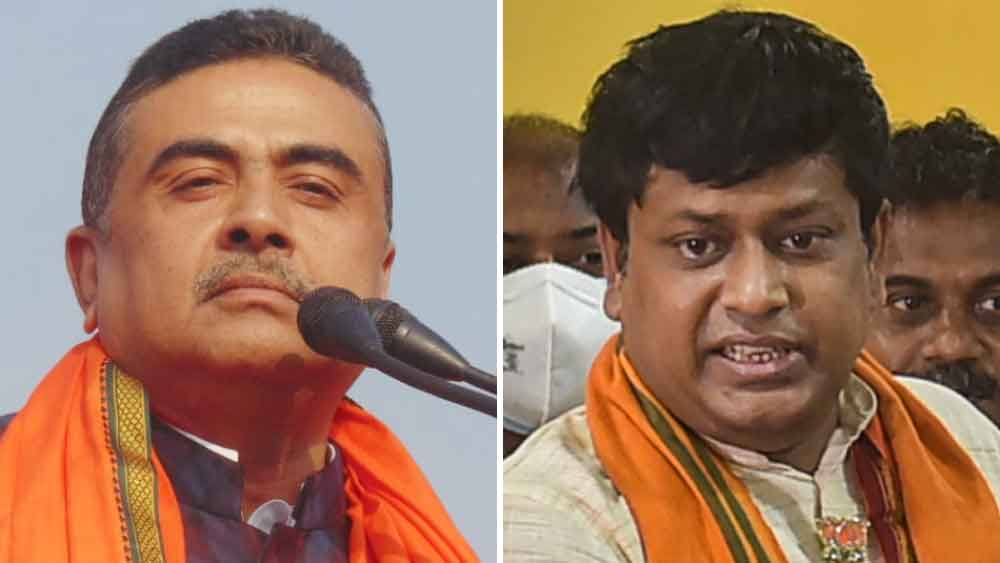 Amid protests over land issues in Deucha Panchami by various organisations, a Bharatiya Janata Party (BJP) delegation will be in the area to talk to the local people and back their demands on April 20. The delegation will have BJP’s state chief Sukanta Majumdar and Leader of Opposition Suvendu Adhikari among other senior leaders.

Bengal chief minister Mamata Banerjee has recently increased the monetary package for the tribals and said she would not deprive the landlosers as she was herself leading a land movement as an opposition leader. Tribal people of the area in Birbhum district, along with some social organisations are protesting the upcoming project involving coal mining at Deucha Panchami-Harisingha-Dewangunj.

The coal block has an estimated 2,102 million tonnes of coal across 9.7 km. A Rs 10,000 crore compensation and rehabilitation package has been announced. There are over 3,010 families involved including 1,013 tribal families. The total investment is expected to be around Rs 35,000 crore.

As many as 1,312 landowners have given their consent to part with their land for the proposed project so far.