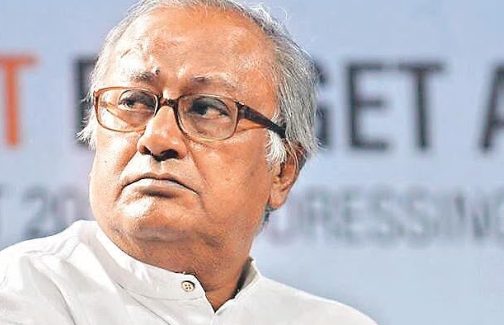 Two groups came to blows against each other over demolition of a house in Kolkata’s Lake Gardens on Monday morning, close to Trinamool Congress Sougata Roy’s house. The MP told the media that in so many years that he has lived in the area, he has never witnessed something like this before.

Two persons were injured in the clash and there are allegations that sharp weapons may have been used. Six persons have been arrested. The arguments and disagreements over the demolition of the house had started on Sunday evening and it came to fisticuffs on Monday morning. Rods and lathis were used along with alleged use of sharp weapons. Two injured persons were taken to a local hospital.

There are allegations that the clashes were over the work to be done during demolition and over financial deals related to it. Roy, who was home at the time the clashes ensued, went outside and called the police. “I have never seen such a sight during the movement of railway colonies or during the Naxal movement,” Roy told the media later. He requested the police to stop the work, which was eventually done by the police authorities.