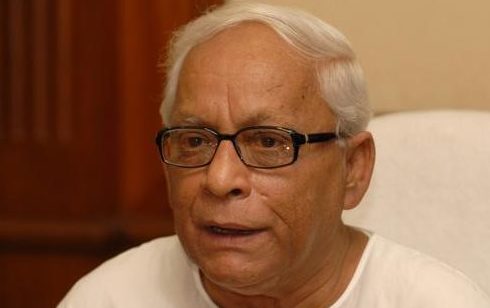 Bhattacharjee is stable now, and does not need to remain in hospital, doctors said. The treatment that he requires can be handled from home, feel doctors. Some medical infrastructure required for treatment can be arranged at home. He is able to speak and eat on his own.

The former Bengal CM was admitted to the hospital on December 9 with respiratory distress, and was put on ventilation for 48 hours since then. However, he was taken out of ventilation after gradual recovery. His other health parameters are improving and are now stable, said officials.