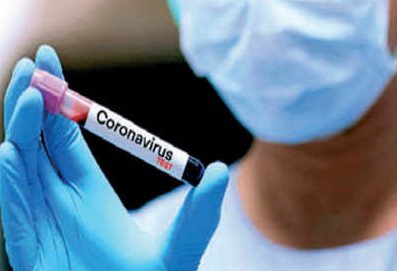 Maharashtra has been the worst affected by COVID-19, with 10.7 lakh cases so far.

The Health Ministry has said that over 70 per cent of the deaths have occurred due to co-morbidities. India has been the second-worst hit country after the United States.