The Left Front today announced its candidates for the bypoll 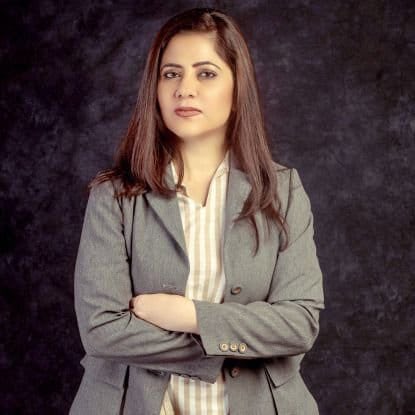 Trinamool Congress had earlier announced Babul Supriyo as its candidate from Ballygunge and Shatrughan Sinha as its Asansol candidate. Supriyo has joined Trinamool from Bharatiya Janata Party (BJP) a few months ago. Bypolls will be held in these two seats on April 12 and counting will be on April 16.

The BJP is yet to announce its candidates from these two seats.