The new President of India will take oath on July 25. 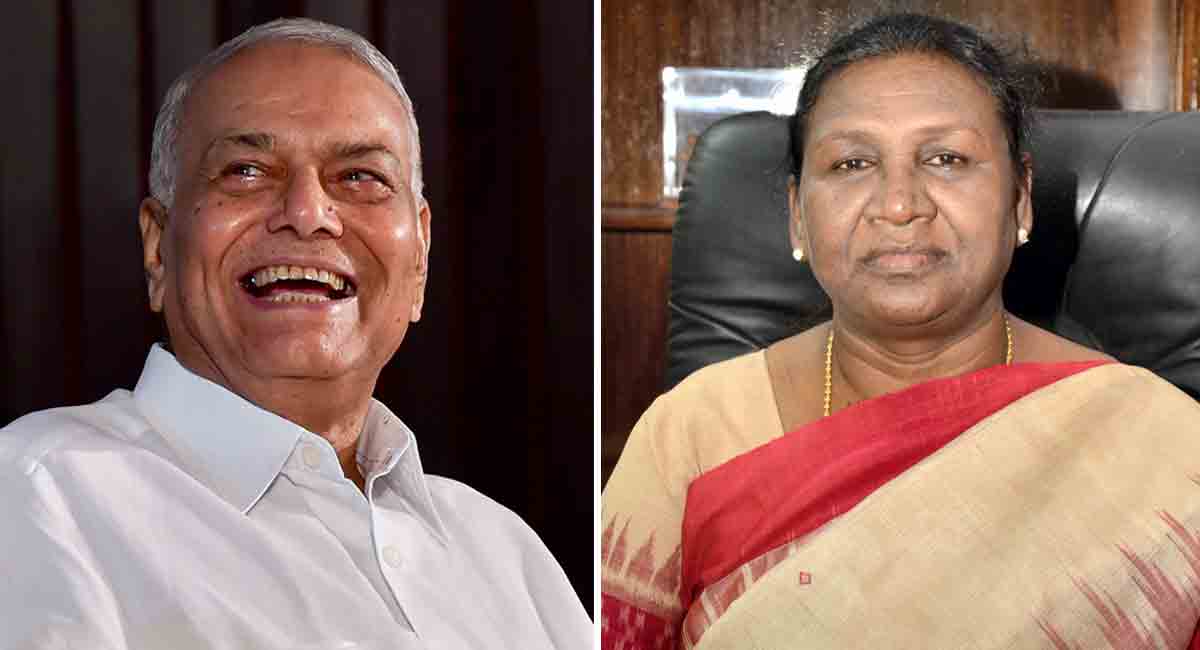 Elections for India’s next President are being held today. It’s a race between NDA candidate Droupadi Murmu and the Opposition candidate Yashwant Sinha. The election – on the first day of the Parliament’s Monsoon session, is being held as the tenure of current President Ram Nath Kovind, gets over. The new President will take oath on July 25.

Murmu is former Governor of Jharkhand, and has support of not only the NDA partners but also Jharkhand’s ruling party Jharkhand Mukti Morcha and Odisha’s Naveen Patnaik. Murmu hails from Odisha. She is also being supported by both the factions of the Shiv Sena and Bihar chief minister Nitish Kumar.

The winner will be the 15th President of India.