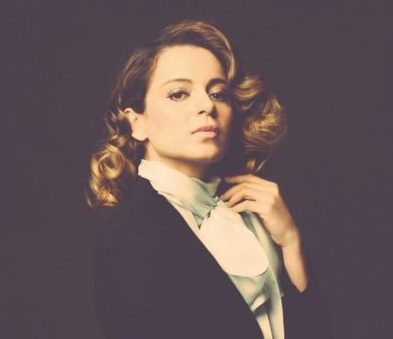 A first information report has been registered by the Karnataka Police against Bollywood actor Kangana Ranaut for her tweet on the farmers’ protests on the recently passes farm acts, it was reported by Bar & Bench.

The FIR refers to the allegations made by Advocate Ramesh Naik who said that the tweet termed farmers protesting the Farmers Bills as “terrorists”. It alleged that she had the intention of instigating riots and disturbing peace and it has hurt the sentiments of lakhs of farmers.

In the tweet, it was written: “People who spread mininformation and rumours about CAA that caused riots are the same people who are now spreading misinformations (sic) about Farmers bill and causing terror in the nation, they are terrorists. You very well know what I said but simply like to spread misinformation.”

The FIR was registered under Sections 44 (injury), 108 (abettor), 153 (wantonly giving provocation with intent to cause riot), 153 (A) (promoting enmity between different groups on grounds of religion, race, place of birth, residence, language etc., and doing acts prejudicial to maintenance of harmony), and 504 (intentional insult with intent to provoke breach of peace) for her tweet.