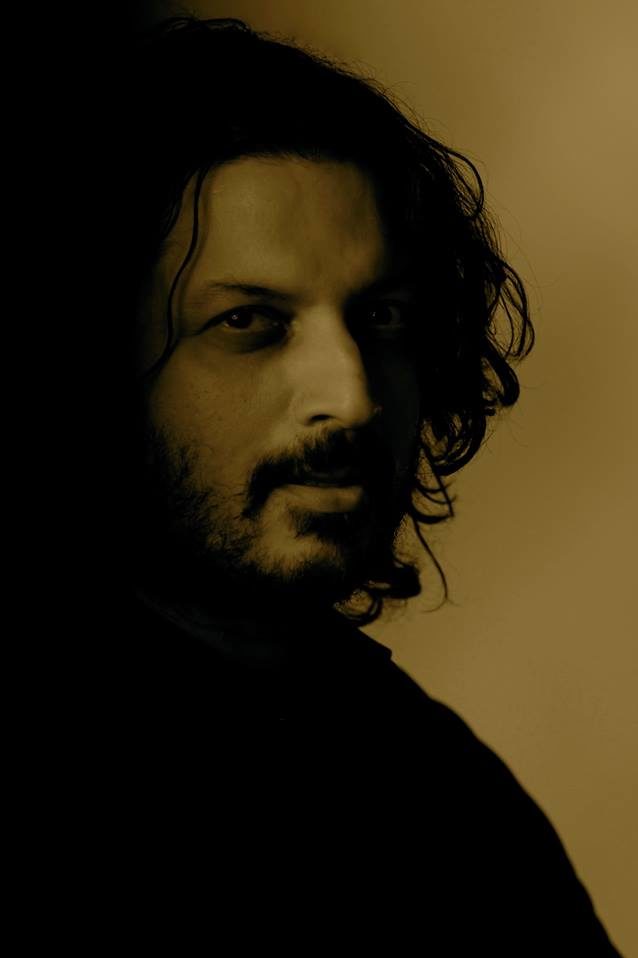 I won’t ask questions only a niche group of people who follow advertising, awards and achievements will be able to relate to. I’ll ask you about those aspects of advertising that involve all of us. So, tell me first, why are commercials so sexist? Why has it taken so long for advertisements to show men doing the dishes and washing clothes?

The thing about advertising is that it exists to sell brands to consumers. Every aspect of it is guided by what will help sell more of something. Perhaps this sounds mercenary, but it’s the principle that is at the heart of all aspects of commerce – the profit motive, as it’s termed. People often single out advertising to criticise because it’s the most visible aspect of marketing – and so the easiest to target.

Advertising is a reflection of society, warts and all. If society is sexist, advertising is too. This is because advertising works by showing people what they want to see and associating a brand with that image.

Men who wash clothes or do dishes are unusual in India – even in the rarefied atmosphere of South Mumbai or South Kolkata. Go to the smaller towns or to more middle-of-the-road middle class homes in the metros, and men doing housework would be unheard of.

Gender equality still has not come to our society. Sad but true. A high-end brand could still portray it as an aspirational scenario. But brands at the lower end of the market would sell more of their product by mirroring the more regressive living patterns of their target audience.

Let’s talk about advertising for beauty brands. In the West, it’s acceptable to show older women. In India, older women want to buy brands that portray younger women. Western countries have also been through this phase and are now maturing to the next level where they do show older people in advertising. Take actress Isabella Rossellini. She was the face of Lancôme for 15 years till at age 42 she was dropped because she was too old. They rehired her at age 65. Isabella Rossellini is modelling again.

Let’s come to that all-pervasive Indian obsession – fairness. The fact is, a brand will sell only if the model shown is fair. Models and movie stars are made to look shades fairer when they appear in a beauty ad. Not just for a fairness product, but for any beauty product. Because otherwise the brand won’t sell. Sounds preposterous? Well, years ago, a paint ad was rejected by consumers in research because it featured a female athlete who was ‘too dark’. The fact is that all of this is researched. And what that research tells us is that whatever the progressive viewpoint of the evolved set, scratch the surface, and a different reality emerges.

Recently, ahead of the Karnataka elections, a newspaper ad of the BJP showed a farmer hanging from a tree. A lot of people couldn’t remember having seen something as vicious a political campaigning as this one. Is such graphic violence in ads permitted? This is not about which company/agency made this ad, I am talking about the principles, ethics of advertising. I am imagining how those behind the ad would have spent hours wondering how to make it the most shocking…

Advertising is a collaboration between a client and an ad agency. If a client wants to use shock tactics to make its point, then that’s the approach its ad agency is obliged to take.

This is not to say that ad agencies have no responsibility to maintain standards. In fact, there is a self-regulatory industry body called the Advertising Standards Council of India (ASCI).

But on ground, when you are in the thick of things, it’s difficult to know where to the draw the line. I would say that these decisions need to be taken at a government policy level. Restrict a product before you curtail the advertising for it. Today, all cigarette brands come with a warning. So, to me, cigarette marketing is more acceptable, say, than the marketing and advertising of sugar-laden drinks and snacks.

Unlike cigarettes, these are targeted at children. And they do not come with a warning. The more I read about sugar, the more I realise that it is, in many ways, the root of all evil. Many diseases that were blamed on fat consumption for years are actually the result of consuming too much sugar. And it’s as addictive as tobacco, if not more. You might think this is an exaggeration, but the research is available to support this. But I digress. My point is where do you draw the line? If every product came with honest warning labels, eventually no one would buy them.

There’s no smoke without fire. The product is the fire. Let’s put that out before complaining about advertising, which is merely the smoke.

Tell us about the hugely successful, highly praised commercials and campaigns that you’ve made. Tell us about your role at Cannes Lions Ad Festival.

Last year I worked on the relaunch of the Star Plus. While this channel was very successful, it was having a bit of an issue resonating with the younger generation of women. That’s because society had progressed. Previous generations of women believed that their ‘me’ had to be subsumed within the ‘we’ of family – be it their parents or their in-laws. So that is what the channel spoke to. But a substantial percentage of younger women had begun to seek self-actualisation. They believed that they could and should achieve whatever goals they had – goals that were not limited in any way by their gender. All they asked for was a level playing field. They asked for the men in their lives – fathers, fathers-in-law, husbands, boyfriends, brothers – to not create barriers in their way.

This campaign had two prominent expressions. One was the video ad ‘Gurdeep Singh & Daughters’ starring Aamir Khan. In this film, Khan plays a small-town sweet shop owner. When a customer comments on his booming business, Gurdeep Singh says it’s all thanks to his children. The customer assumes he’s talking about his sons. Aamir Khan corrects him by pointing out that it’s his daughters that have carried forward his legacy. So much so, the store sign was being replaced with one that said ‘Gurdeep Singh & Daughters’. This struck a chord with women and men across the country. In a world of ‘& Sons’, it was a welcome breath of fresh air to see ‘& Daughters’.

The other leg of this campaign was called ‘Wear her Name’. Here we got Indian cricketers to wear their mother’s name on their jerseys for one match (the surname that usually goes on the jersey is passed down from the father). The idea was to highlight the fact that a mother has at least as much contribution to the success of a child as a father does, but her legacy goes unrecognised. It was a simple yet, in some ways, revolutionary act. Social media was abuzz with conversation around this. One even heard of people changing their family name to acknowledge their mother.

The “Wear her Name” campaign:

It is truly satisfying when society progresses and advertising is able to walk ahead with it.

The Star Plus campaign had the effect of creating a stronger connect for Star Plus with a younger generation of women viewers. The campaign snapped up various awards, including the Grand Effie, which is the ultimate award that rewards a campaign that is not just creative, but effective as well.

Over the years, my campaigns for the Economist magazine, Diu Tourism, adoption awareness, iFOLD, Cleft to Smile, Ministry of Health (Hathipaon Mukt Bharat) have been recognised at Cannes and with other international advertising awards.

Do the ad film makers, the creative people who come from different parts of the world ever ask questions about the regressive policies of India in recent years? Threat to journalists, people being lynched, rapists being backed by politicians… How good or bad is it for investment, industry in India and obviously commercials can’t thrive, there can’t be enough creativity under this backdrop. Is that discussed?

I think that, not just creative people, but progressive people from all walks of life ask questions about regressive politics in India. But regression does not seem to be restricted to our country. It seems to be sweeping the world. The votes for Trump and Brexit are two other expressions of it.

India keeps comparing itself to Pakistan and feeling superior. But nowadays I’m often reminded of a poem written by Urdu poet Fahmida Riaz from across the border. It’s called ‘Tum bilkul hum jaise nikle’ (You turned out to be just like us). The title is telling.

I want to add here that creative people are drawn to advertising not because they want to find devious ways to make people buy or buy into things. What attracts us is the joy of the creativity itself – coming up with scripts for television commercials, online videos or radio spots. We are proud when our peers tell us that the ad we created was creative or popular. We love it when we get recognition in the form of awards. To us it’s an art form. Though, of course, it’s all in the service of selling something. But the creative mind dwells on the thrill of the creative process rather than the commercial prospect. The latter comes as a by-product of the former.

Advertising people also volunteer their time and talent on pro bono ads. These are campaigns that we do for non-profit organisations to help give back to society in our own way. Where I have mentioned my awards, you will notice that a few are for social causes – which was an added bonus. Besides those, I have also worked on issues ranging from sexual harassment to the importance of wearing helmets when riding bikes. I have derived a lot of personal satisfaction from these campaigns.