Measures being taken to ensure safety in subsequent performances at Nazrul Manch. 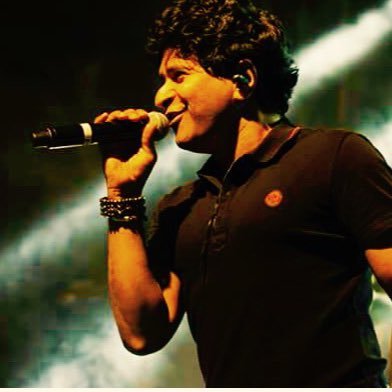 Kolkata Police commissioner Vineet Goyal on Friday said that there was no situation where people were short of space at Nazrul Manch when KK was performing and the air-conditioning system was working properly. He said that the police are however, introducing some measures to prevent overcrowding and to provide medical emergency assistance if required.

He said that the air-conditioning was functioning as per information from the authorities running the hall. There have been allegations from some quarters that the AC was not working properly.

“There may have been overcrowding to some extent. However, there was no situation where people were short of space or having issues with others around,” Goyal said. He said that the police have clear videos where “people are standing comfortably and dancing”. He said that different angles of video shoots of the programme indicate that there was ample space for the crowd to watch the programme. He added that at no point did either the organisers, musicians on stage or the artistes, or even the crowd told the police that anything was amiss.

Goyal said that the exact number of people present would be difficult to ascertain as the numbers keep changing during the course of the show with people coming and leaving. At Nazrul Manch, the seating capacity is 2,500 but most of the crowd was standing in front of their own seats. He said that it would be ensured that tickets should not be distributed more than the seating capacity.

According to the CP, KK arrived at the venue at 6.22 pm and went on stage at 7.05 pm. He said that police arrangement under an assistance commissioner was in place before the singer reached the venue. “At no point was he mobbed and we had sufficient police presence,” he said.

Goyal added that henceforth, organisers would be asked to place screens outside so that additional people can watch the programme if they want to. He added that the use of a fire extinguisher took place outside the hall. “There was a small argument between some people trying to get to the stage and I think someone then used the fire extinguisher,” he said, adding that the police intervened and the situation was brought under control right away.