Kolkata among other cities to witness penumbral lunar eclipse on Friday 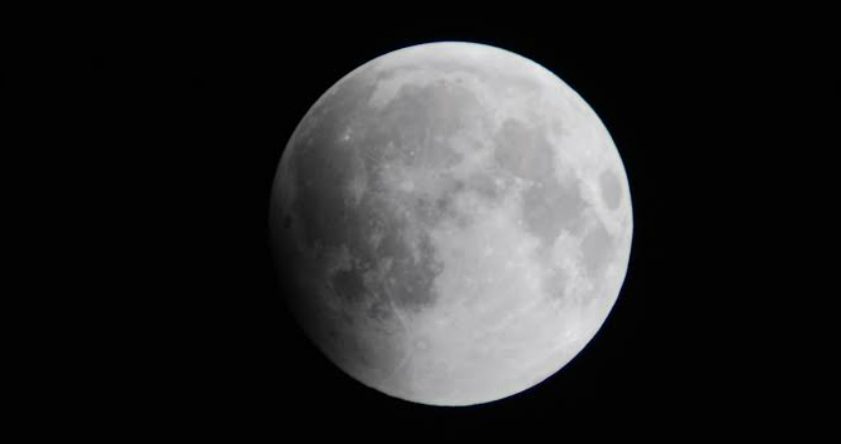 Kolkata will get to see the first lunar eclipse of this year on Friday along with some other cities in India. The eclipse will be a penumbral one, said Debiprasad Duari, Director (research and academics), MP Birla Institute of Fundamental Research and MP Birla Planetarium. It will also be visible form other countries in Asia, Africa, Australia and Europe but the United States, central Canada, South America and Antarctica will not be able to see it.
It will start at around 10:37 pm on Friday and end at around 2:42 am Saturday. The maximum phase of the eclipse will take place at around 12:41 am. At the maximum phase, 90 per cent of the moon will be shadowed by the earth.

A penumbral eclipse is one in which the moon does not pass through the central part of the shadow cast by the earth on it. Rather it will pass through the outer part of the shadow cast by the earth and hence will be dimmed partially. Such eclipses are thus difficult to observe and recognise through naked eyes as the moon is covered by only a diffused shadow of the earth. When the eclipse is at its maximum, all that people will get to notice is a faint shadow over the lunar surface.

How Mumbai set a brilliant example of how a protest should…

However, the interesting part of a penumbral eclipse is the shift in shadows over time. The eclipse on Friday will also coincide with a new moon, thus making the moon bigger and attractive to watch for the play of shadows to take place on it. The eclipse will be followed by some more penumbral lunar eclipses around the year, with next eclipses occurring on June 5, July 5 and November 30.