An ugly tussle between various 24 hours’ Bengali news channels is now out in the open. Bengali news channel Kolkata TV has made allegations of TRP (television rating point) rigging against the number one Bengali 24 hours’ news channel ABP Ananda. The complaint has been made before Broadcast Audience Research Council (BARC) – which analyses and measures these ratings.

On October 12, The Bengal Story had reported that ABP Ananda had made allegations against some other Bengali news channels with the BARC. Now, Kolkata TV has directly named ABP Ananda in their complaint on TRP manipulation.

With Mumbai Police initiating probe on TRP rigging, questions are now doing the rounds whether Kolkata Police too will have to take up a similar investigation. This has become all the more relevant now that Kolkata TV authorities have stated that if the BARC takes no action, then they will have to take recourse to the law.

Sources said that on October 12, Kolkata TV owner and editor Kaustuv Roy wrote to BARC alleging that the ratings published on Thursday does not reflect the “real” performance of the channel. He has alleged that performance of some other channels appear to have been much higher than expected. It is suspected that the machines through which data for TRP is collected, may have been manipulated, he wrote, and requested for a probe.

According to the letter written to BARC by Kolkata TV, the 33rd to 39th week’s data from this year shows 19 per cent increase in the channel’s share on a specific parameter. But the average time spent and the TRP does not reflect this growth. On the contrary, where the 33rd week’s GRP (gross rating point) 30.44 per cent, it came down to 25.24 per cent in the 39th week. How can growth and slump happen at the same time, Kolkata TV has raised the question. Kolkata TV has also alleged that when average time spent on ABP Ananda in morning and evening slots is much less than Kolkata TV, how can the former’s average reach percentage go on increasing.

On September 25, ABP Ananda had written to BARC that even as they are number one, their rating in terms of average time spent on the channel by per person, they are either number two or three.

According to Kaustuv Roy, Kolkata TV has been constantly writing to BARC since December 2019 on the TRP rigging issue. “If no steps are taken, we will move court,” Roy said. 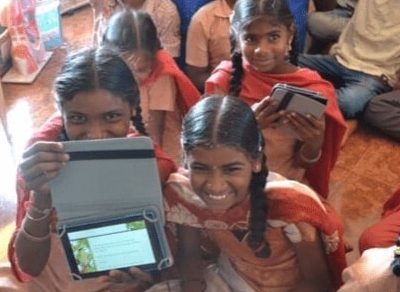