She is currently touring Purulia & Bankura. 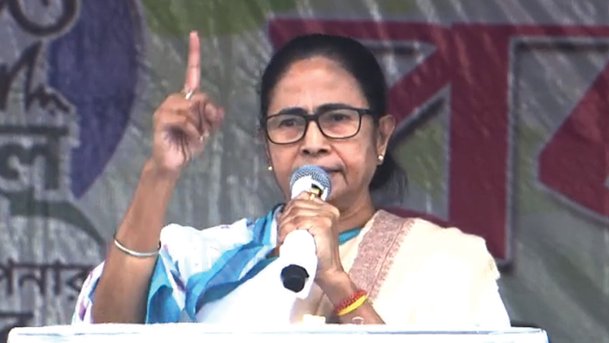 After completing her tour of Purulia and Bankura, West Bengal chief minister Mamata Banerjee will return to Kolkata on June 1. She will be in Singur on June 3, and after that she will head to north Bengal for a brief tour.