Recently, several posters claiming to be from Maoists, were found in the same district. 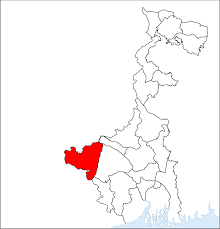 Poster claimed to have been issued by Maoists were found by the state administration in Bengal’s Purulia district. These were found in Sindurpur, Mudali and Chatuhasa areas under Arsa block of Purulia.

Earlier demands included reducing the price of fuel, make work available for all 365 days a year under the Central government’s project, create job opportunities for the youth and so on. This time, the new demands include creating records on farmers aged between 20 and 30 who are working on khash land. The posters also mention demand for no corruption in the panchayat and block levels.