There was 10 per cent less rainfall than normal last year.

With the eastern arm of the monsoon moving into Northeast India, Kolkata will experience the monsoon from Friday. There has been rainfall in spells from the first day of this month itself, with over 100 mm rainfall already. June 10 is the official arrival of monsoon in the state.

The monsoon entered Kerala on June 1, however, its progress since then has continued to be somewhat slow. The temperature in Kolkata however, has remained hot and humid. Now, a low pressure area has formed over Bay of Bengal and is likely to be more pronounced by Friday, and is expected to push the monsoon to southern Bengal within the next 24 hours.

Last year, Kolkata received 1,187 mm of rainfall, less than a normal 1326 mm, which was 10 per cent below normal. This year, meteorologists have predicted a normal monsoon. 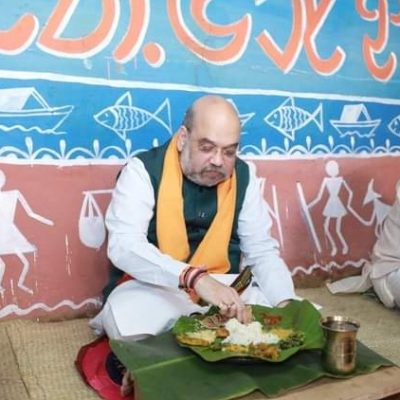