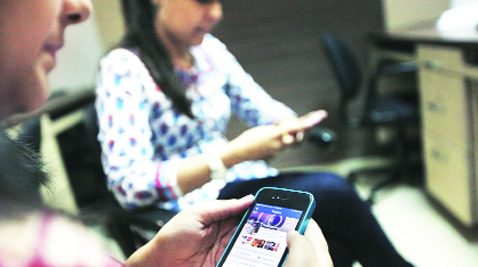 Nearly 50% teenagers addicted to Internet, 1 out of 3 have negative experience during use: Study

93% teenagers had access to the Internet at home, and nearly half of them used two or more devices.

Shocking figures on Internet use among teenagers have emerged in a study conducted among 13 to 18 year olds in the Delhi-NCR area. Nearly half of the children (48 per cent) under the study showed any level of addiction to the Internet. Also worrying is the fact that one out of three teenagers said they have gone through negative experiences during Internet use and 10 per cent had experienced cyber bullying. “Severe internet addiction” was found in one per cent of the teenagers under the study, mainly among boys. One in four had seen a morphed image or video and only half of them had reported the incident.

The study, “Online Safety and Internet Addiction: A Study Conducted Amongst Adolescents in Delhi-NCR”, was conducted by the nongovernmental organisation Child Rights and You (CRY) in collaboration with Forum for Learning and Action with Innovation and Rigour, among 630 adolescents across eight schools.

Significantly, the study indicates that schools cannot shirk responsibility as 40 per cent of those under the study used Internet as a studying-aid, while 38 per cent used it as a resource for extra-curricular activities.

One of the main sources of negative experiences comes through social media, and the study revealed that 75 per cent lacked proper knowledge on the minimum age required to create social media accounts. Not surprising then, that 80 per cent of the boys and 59 per cent of the girls had social media accounts. Also, two among every five users were open to accept requests from friends of friends and/or complete strangers, and were thus exposing themselves to online threats and various kinds of hazards and bullying that would count as “negative experiences”. Thirty-one per cent of those under the study had two or more accounts.

Only 35 per cent were aware of the National Council of Educational Research and Training (NCERT) guidelines on Internet safety. Cyber bullying was less among those aware of the guidelines and/or those who did not have social media accounts. Nearly 90 per cent adolescents had no knowledge of the minimum age for buying SIM cards.

About the number of hours of Internet use – 76 per cent use it for less than two hours, but eight per cent reported to using it for a shocking eight hours or more per day. Internet addiction increased with age and was greater among teenagers who had their own room and own mobile devices, and both parents working.

According to Soha Moitra, Regional Director of CRY (North), extensive exposure of under-age users to the cyber-space raises a serious concern. “The report shows the threats and harmful effects of internet use. There is a lot of work to be done to recognize, understand and address them at all levels — in the family, community and the state”. According to CRY, enhanced monitoring mechanisms are required to make the online space safer for children and adolescents. 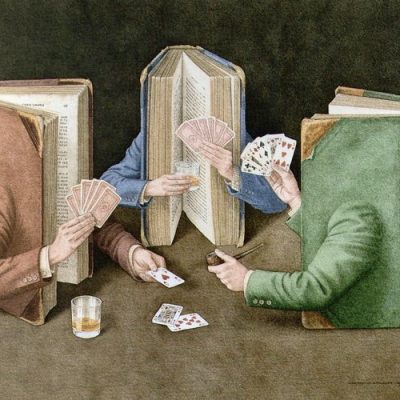 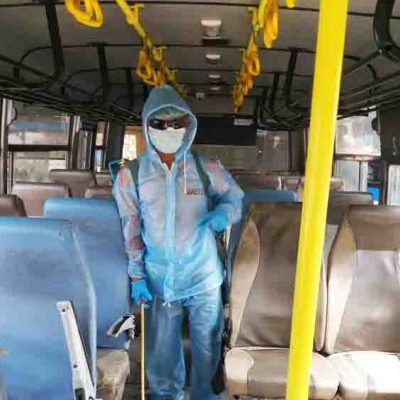 Coronavirus: transport workers geared up to work during lockdown

A basic transport network is on to handle emergency situations. 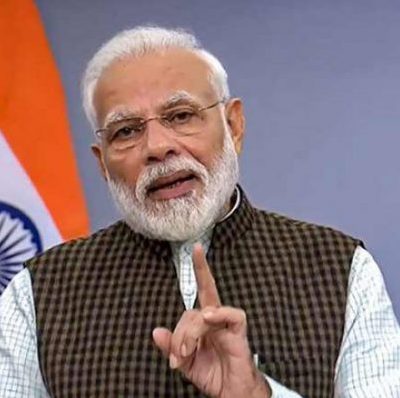 This is PM Modi’s third appearance to address people on COVID-19.