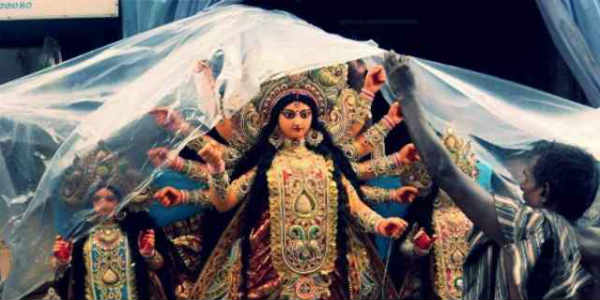 The low pressure belt may form in a more pronounced way around October 19 and may get stronger since then. This is likely to move towards Odisha-Andhra coast, but the additional south-westerly wind may help enhance the possibility of rains in Bengal. Weather officials have thus predicted light to moderate rain in Kolkata and some other parts of south Bengal till October 20. Worse, since October 21 to 26, the rainfall may intensify and spread in the surrounding areas.

Even north Bengal won’t be spared from the rains during the days of festivities. There will be similar light to moderate rains in the run up to the Pujas and heavier rains during the Durga Puja in parts of the northern districts of the state.