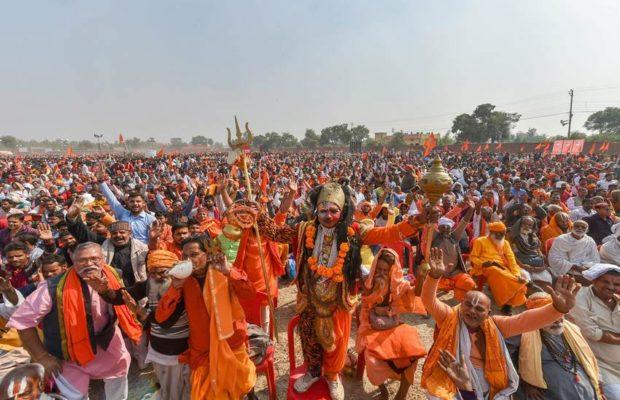 PM Modi will lay a brick to symbolise setting up the foundation of the temple.

Prime Minister Narendra Modi is expected to spend a few hours on Wednesday at Ayodhya in Uttar Pradesh, where rituals for the setting up of a Ram temple – Bhumi Pujan – are to take place. The religious rituals have already started since Monday.

According to reports, PM Modi will be visiting the Hanumangarhi temple. After praying there, he will head towards the Ram Janmabhoomi, which many believe to be the place where Lord Ram was born. The Prime Minister will offer prayers to “Ram Lalla” or the idol of infant Ram before going to the stage where the ceremony will take place. He will also lay a brick there to symbolise the setting up of the Ram Mandir.

The number of guests invited for the event is limited – as per reports, only around 175 guests have been invited for the ceremony. And only five, including the PM will be on the stage. Most of the invited guests are priests and spiritual leaders. Union Home Minister Amit Shah was also expected to be present for the ceremony — but he is now admitted to a private hospital in Gurugram after he tested positive for COVID-19.

The Bharatiya Janata Party’s phenomenal rise in the country has been rooted in its goal of setting up the Ram Mandir and has been a constant part of its poll campaigns. It has been a major part of the political events and discussions in the country since the 1990s.

The Ram Mandir will be built after decades of dispute over a 2.77 acre plot where the Babri Masjid stood before it was razed in 1992 by Hindu activists who claimed it had been built on the ruins of a temple which was where Lord Ram was born. In November 2019, the Supreme Court of India said that the site will be handed over for the building of a temple, and an alternative plot will be given to the Muslims in its place. 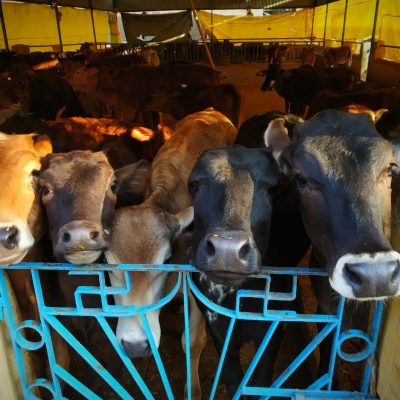 Raids in 15 places across the country.